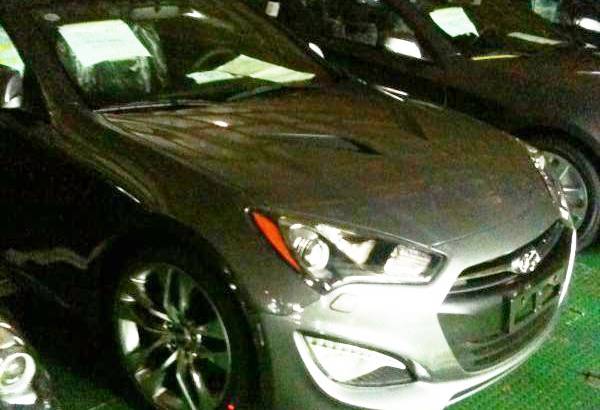 The 2012 Genesis Coupe could be unveiled at the North American International Auto Show, so stay tuned for official details.
Photos with the 2012 Hyundai Genesis Coupe appeared online yesterday thanks to a forum member at Gencoupe who immortalized the facelift version with his cell phone while the car was being transported on a ship.
As you can clearly see the 2012 Hyundai Genesis Coupe comes with a totally new front fascia which resembles the one on the Veloster and which includes a more prominent grille, redesigned headlamps and fog lights and a revamped bumper. The car is also spotted wearing two bonnet vents, more aggressive looking alloys wheels, door mirrors with incorporated turn signals and taillights featuring LEDs.
Based on previous reports the 2012 Hyundai Genesis Coupe Facelift is most likely going to extract power from an 2.0-litre 4-cylinder plant or an updated 3.8-litre V6 rated at 333 horses and 394 Nm of torque, but we should know for sure once the Korean company decides to make things official.
The new generation Genesis Coupe is rumored to premiere at this year’s NAIAS. 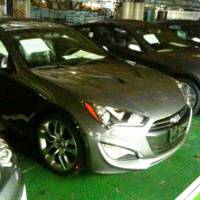 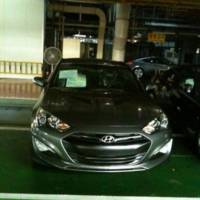 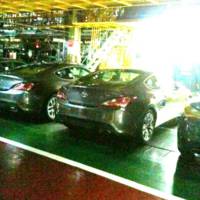 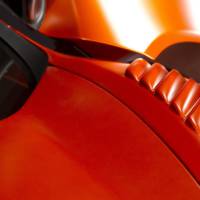 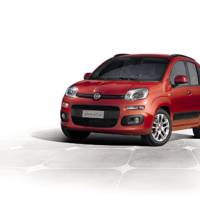 Mini to offer US models with manual transmission...
0
43