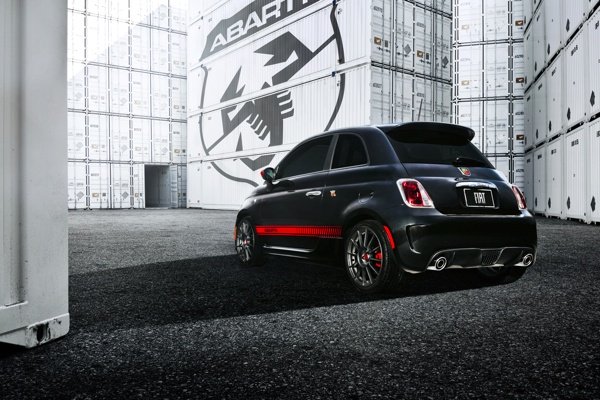 Abarth, the Italian racing car maker has announced that it will debut the new 2012 Fiat 500 Abarth at this year’s LA Auto Show .
The car, which is also going to be sold in America, remains faithful to the saying ‘small but wicked’ which in other words means it will have an aggressive appearance, with a high power to weight ratio and also that it will be available in limited numbers.
As you can imagine this new pocket rocket is built on the new 2012 Fiat 500, and addresses track-day enthusiasts and driving-purists who seek the ultimate high-performance small car.
At the heart of the 2012 Fiat 500 Abarth will sit the all-new 1.4-litre MultiAir Turbo Engine while the rest of the upgrades will include a tuned suspension, better brakes and various race-inspired design and technology features. 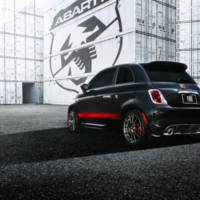 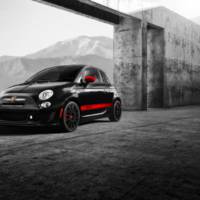 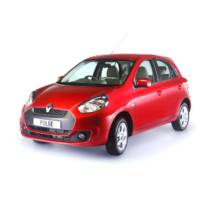 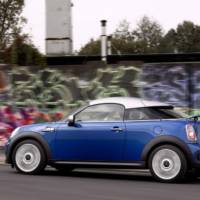