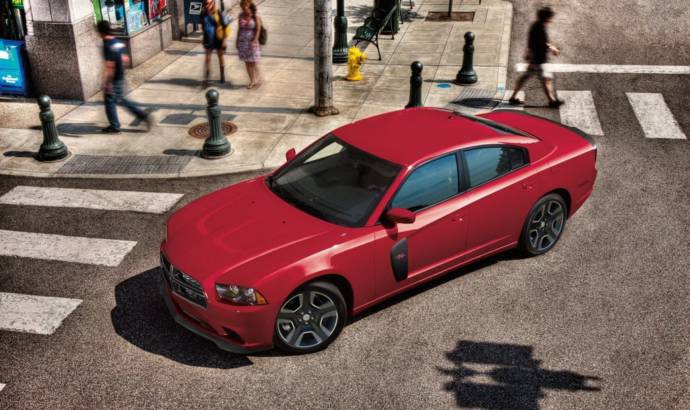 Mopar, Dodge’s performance division, is getting anxious to showcase their latest range of goodies created for the 2012 Charger.
The car’s full name is the 2012 Dodge Charger Redline, and until its official unveiling takes place at the 2012 NAIAS in Detroit later this month, the company is offering a preview containing a few pics and details regarding the three stage kits available for this model.
The car is based on the Charger R/T and with the Stage One kit it features a series of aerodynamic components and various interior accents. The aero parts include a carbon fiber chin spoiler, a two-piece grille, carbon fiber door scoops and a three-piece carbon fiber rear spoiler, while the other visual enhancements comprise of 20 inch Mopar Black Envy Wheels, a tri-coat body finish and Mopar’s vinyl roof graphic in matte black.
On the inside the Stage One kit brings premium materials matched by an aluminium shift bezel and instrument panel bezel plus stainless steel pedal covers.
The Stage Two kit is concentrating on improving the Charger’s power, handling and braking, and it includes a cat-black performance exhaust system, front-tower cross-brace and brace caps as well as high-performance brake linings.
As for the Stage Three kit, in this case we are talking about an engine swap, with the Charger’s standard 370 HP 5.7-liter V-8 HEMI replaced with Mopar’s Gen III High Output 426 HEMI V-8 engine rated at 590 HP. This engine is 100 lbs lighter than the traditional cast-iron crate version. 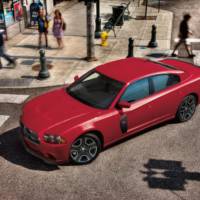 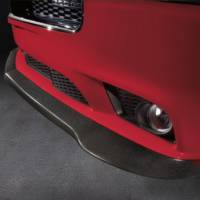 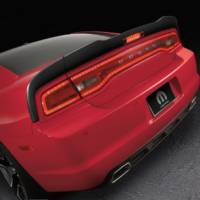 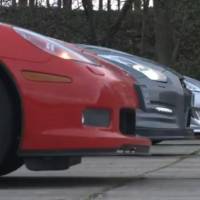 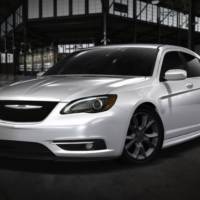