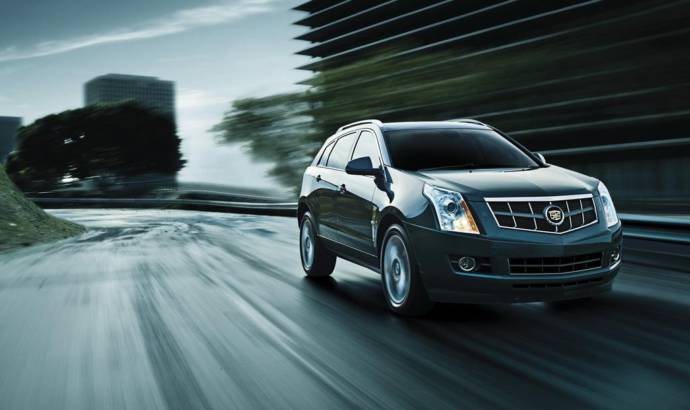 GM is making a series of enhancements available on the 2012 Cadillac SRX. The main one is the addition of a 3.6-litre V6 engine featuring direct injection and capable of producing 300 HP (224 kW) and 260 lb-ft (353 Nm) of torque which will be found at dealerships across the U.S. starting late this summer.
Besides being more powerful, this new engine will also give future owners the possibility of choosing between gasoline, E85 ethanol or a combination of the two,while in terms of efficiency GM is yet to announce the official consumption and emission figures.
Apart from the engine, the 2012 Cadillac SRX will come equipped with Bluetooth as standard and with newly designed 20 inch alloys plus a heated steering wheel on the luxury, performance and premium versions.
For more details regarding the features that are already existent on the SRX check out the official release below the jump.
GM press release :
* Bluetooth becomes standard on all models
* Heated steering wheel for luxury, performance and premium versions
* New 20-inch machined-face wheel finish
DETROIT – Cadillac will offer a new, more powerful engine for the 2012 SRX, providing buyers of the luxury crossover with improved acceleration both from a standstill and when passing.
The SRX will receive a 3.6L direct-injected V-6 engine projected to deliver 300 horsepower (224 kW) and 260 lb.-ft. (353 Nm) of torque, according to preliminary tests by Cadillac. The SRX’s current 3.0L direct-injected V-6 engine provides 265 horsepower (198 kW) and 223 lb.-ft (302 Nm) of torque. SRX models with the new engine are expected to arrive at dealerships in late summer. Pricing will be announced closer to the start of production.
Dramatically redesigned for the 2010 model year, the SRX has quickly climbed the luxury crossover ranks. SRX total U.S. sales rose 153 percent last year to 51,094, outselling the Acura MDX, Audi Q5 and Mercedes-Benz GLK350, and second only to the Lexus RX350 in sales among midsize luxury crossovers.
With the new engine, the SRX is projected to top the Lexus RX350 in horsepower and torque. Lexus rates the RX350’s 3.5L V-6 engine at 275 horsepower (205 kW) and 257 lb.-ft. (348 Nm) of torque.
“SRX is resonating with luxury buyers by offering the function of a crossover and the distinctive style of a Cadillac,” said Don Butler, vice president of Cadillac marketing. “Now, we’re raising the standards even higher by providing the SRX with enhanced performance. The new engine will make the SRX more responsive for passing on the highway, entering freeways from on-ramps and climbing hills.”
In addition to more horsepower and torque, the new engine has a wider rpm range for its maximum torque, which gives the driver more power across a wider range of speeds and driving conditions.
The new engine also is FlexFuel capable, meaning it can use either gasoline, E85 ethanol or any combination of the two. EPA fuel economy ratings have not been finalized, but Cadillac expects the SRX to provide customers with comparable real-world fuel efficiency. The current engine has an EPA rating of 18 city/25 highway mpg.
Other enhancements on the 2012 SRX include standard Bluetooth phone connectivity on all models, a heated steering wheel on the luxury, performance and premium trim levels and door lock switches on the driver and passenger door panels. The new model will continue to have door lock switches on the center console. Also for 2012, SRX will offer a new machined-face finish on the 20-inch wheels, which are standard on performance and premium trim levels.
“Every detail counts,” Butler said. “The SRX has been a phenomenal success, but at Cadillac, we’re always looking for ways to make our automobiles better.”
Popular features already offered on the SRX include a moveable cargo fence and large under-floor storage space in the rear, a liftgate that can be programmed to stop at different heights and an UltraView sunroof that covers 70 percent of the vehicle roof.
The SRX also is available in an all-wheel-drive version that incorporates an electronic limited slip rear differential. This system not only improves traction in slippery road conditions but provides side-to-side torque transfer along the rear axle to enhance control during hard cornering. 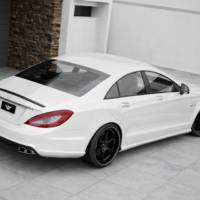 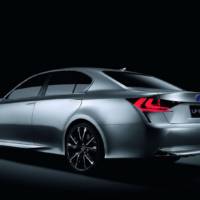