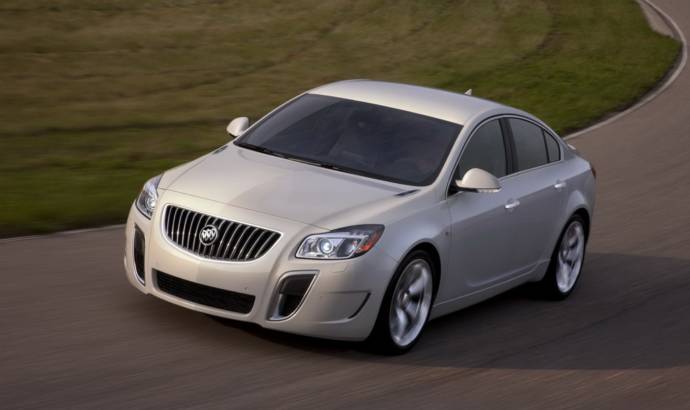 Back in January last year GM was telling us that the North American version Opel Insignia OPC, the Buick Regal GS, would extract 255 HP and 400 Nm (295 lb-ft) of torque from a turbocharged 2.0-litre four-cylinder engine which uses direct fuel injection.

The U.S. automaker is now offering new details, claiming that the 2012 Buick Regal GS has actually been SAE-certified to produce 270 HP (201 kW) and 295 lb-ft of torque, figures which will help the car reach 60 mph from a stand still in 6.7 seconds, instead of the previously mentioned 7.0 seconds.

Fitted with a 6-speed manual transmission as standard (6-speed automatic available at a later date), the 2012 Buick Regal GS is estimated to have a fuel economy of 28 mpg which would be the equivalent of 8.4-litres per 100 Km.

“The 2012 Regal GS is well balanced with dynamic ride and handling, powerful brakes, great acceleration and excellent fuel economy,” “And the fact that one can get such great performance in a gorgeous sport sedan makes it even more attractive.” said Robert Casparian, Regal product marketing manager. 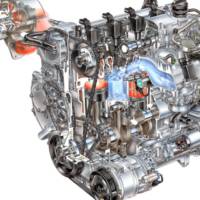 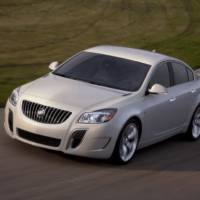 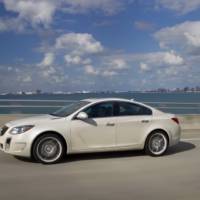 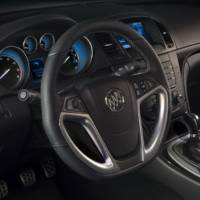 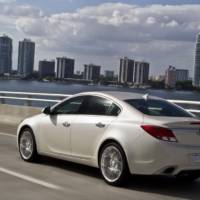 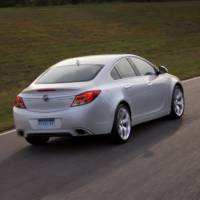 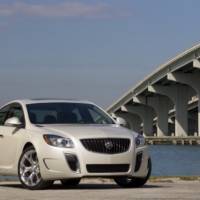 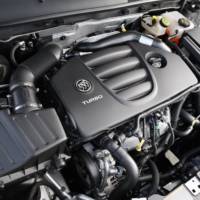 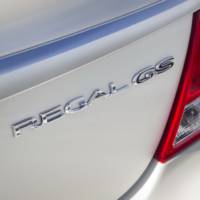 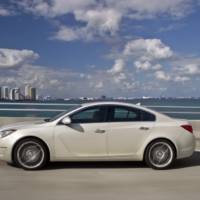 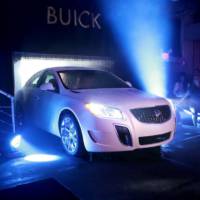 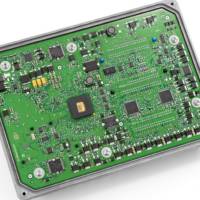 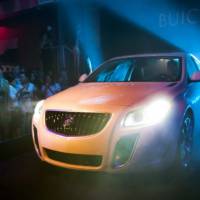 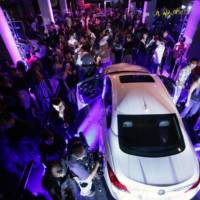 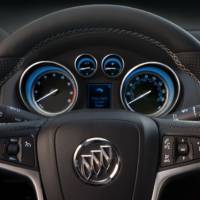 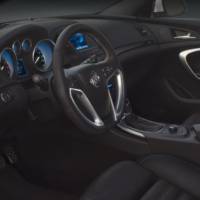 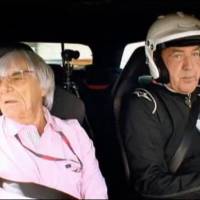 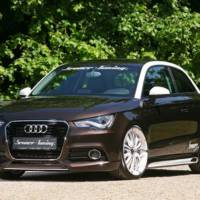