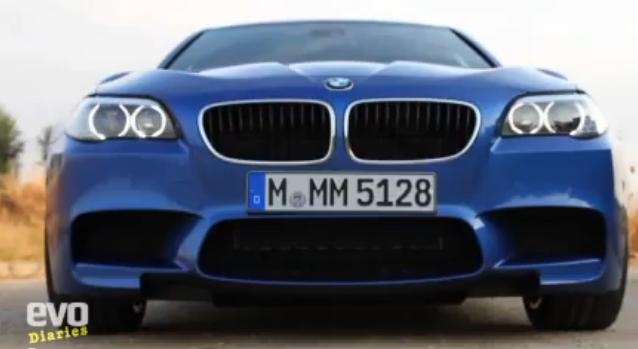 Chris Harris was fortunate enough to get behind the wheel of the new BMW M5 back when the car was only in prototype stage, but right now, as the new M5 is on sale, it is even more interesting to see express his opinions about the ‘final product’.
Before offering the final verdict on the 2012 BMW M5 he first asks a few few questions, which he also answers later on in his review.
The first is if the new M5 has improved its range, the second is if it’s got any torque – meaning if it can go fairly quick without having to get the engine in the high rev range, the third addresses the gearbox, and if it feels like its about to break your neck in the faster shift modes, and finally the last question is if the M5 can really be turbocharged.
You’ll have detailed answers to all of those questions in the review video below the jump, and you’ll also have Chris Harris concluding by saying that BMW has ‘nailed it’ with this new generation M5.


SEE ALSO:  New teasers with the BMW i4 prototype
Source: BMW
Share this 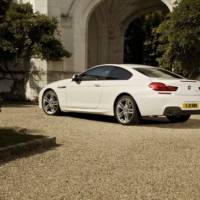 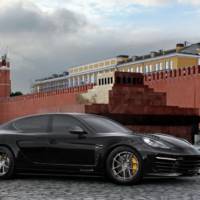