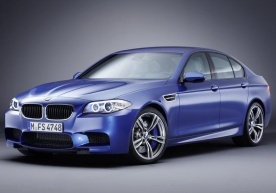 According to various sources the Bavarian automaker has unveiled the new BMW M5 Nurburgring taxi, during the M Festival in Germany this weekend, and the car is expected to start its official duties on the famous track in 2012.
But how fast is the 2012 BMW M5 on the actual Nurburgring race track? Well based on the numbers published by Fastestlaps.com, the 560 HP, twin-turbo V8 powered saloon has managed to lap the Nordschleife in 7 minutes 55 seconds, which means it is 1 second quicker than the Porsche Panamera Turbo and 15 seconds faster than the Mercedes E63 AMG.
Just to put things into perspective and give you an ever better idea of how much performance does the 2012 BMW M5 pack, its Nurburgring lap tip is equal with the one obtained by the Ferrari F430 in 2005 and just 7 seconds slower than the hardcore M3 GTS version has achieved in 2010.
In case you forgot, the 2012 BMW M5 produces 560 hp and 680 Nm of torque, and its 7-speed double clutch gearbox helps it accelerate from nought to 62 mph in 4.4 seconds. 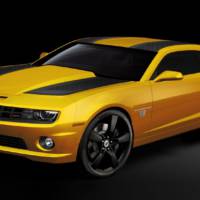 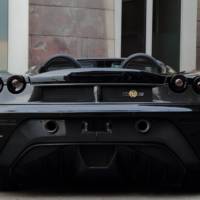