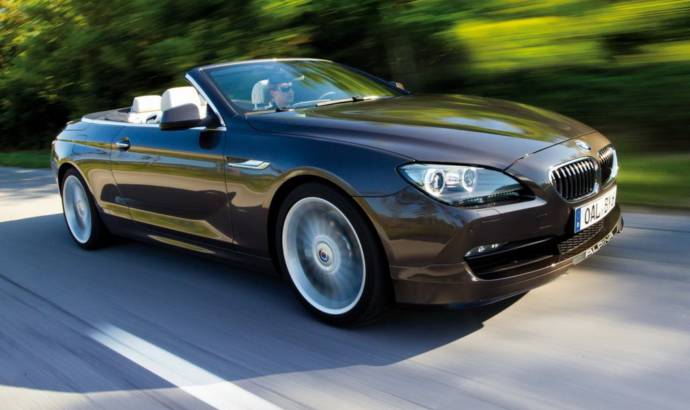 The 2012 BMW Alpina B6 Biturbo Cabrio has premiered in Frankfurt this year, and as always the German tuner has once again succeeded in discreetly taking the luxury and performance levels offered by the production model to the next stage.
Powered by an all-aluminium V8 featuring two turbochargers working in parallel, the 2012 BMW Alpina B6 Biturbo Cabrio produces 507 HP (373 kW) at 5,500 rpm and 700 Nm of torque between 3,000 and 4,750 rpm.
The turbos have large diameter exhaust-turbines while the engine has also received a high-performance cooling system plus technologies like Direct injection and Double-VANOS in order to keep consumption and emission figures at low levels (10.9l/100km (25.9mpg) and 255g/km CO2 Combined).
The 2012 BMW Alpina B6 Biturbo Cabrio uses an advanced SWITCH-TRONIC 8-speed Sport Automatic Transmission developed in cooperation with ZF which helps it sprint from 0 to 100 Km/h in 4.8 seconds and reach a top speed of 311 Km/h.
The rests of Alpina’s enhancements have targeted the car’s exhaust (which now comes from Akrapovic), suspension (which has been tied to the steering assistance, torque cushioning and the Dynamic Stability Control system) and brakes (that are now 374mm front/345mm rear in diameter).
At the exterior the 2012 BMW Alpina B6 Biturbo Cabrio features a series of elements serve both aesthetic ad aerodynamic purposes, while the interior received a sport steering wheel, illuminated entry sills, burl wood from the Pacific coast of the USA and revised instrument panels. 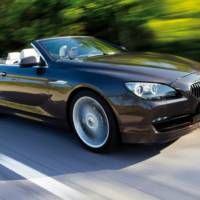 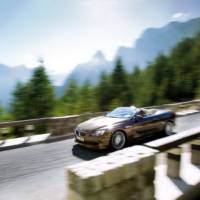 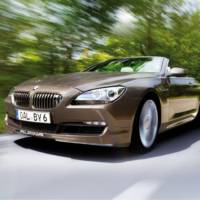 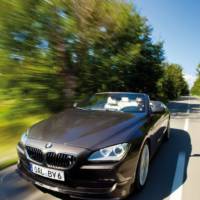 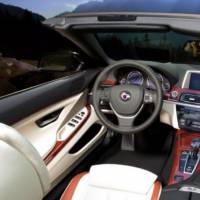 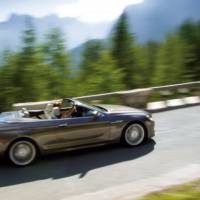 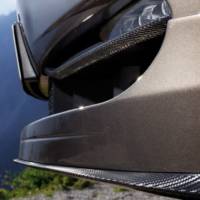 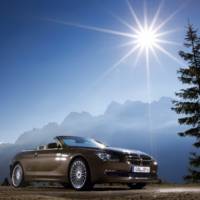 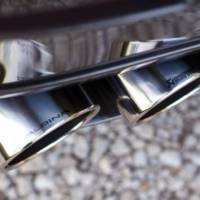 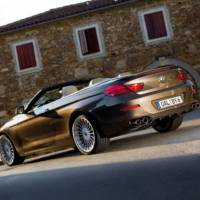 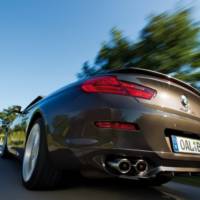 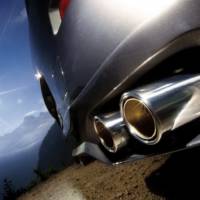 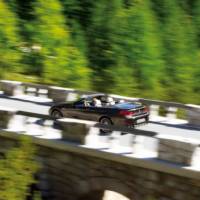 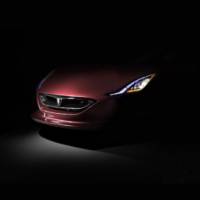 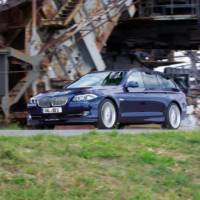