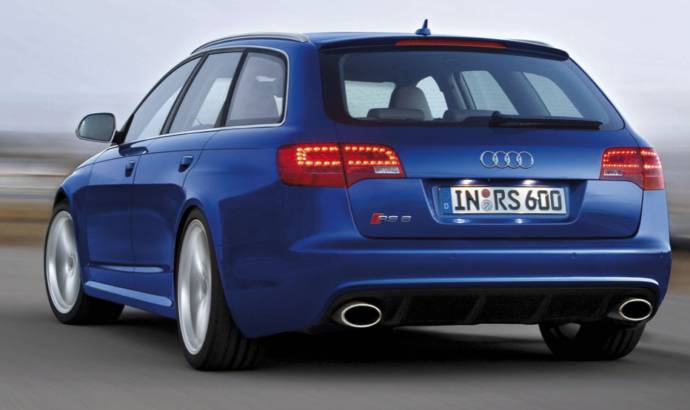 Dutch publication De Telegraaf has published details regarding the next generation Audi RS6, which could hit the market in 2012.
If this rumor contains the truth then it means the 2012 Audi RS6 would become available to performance enthusiasts one year earlier than expected. The Ingolstadt automaker might be rushing things in order to counter attack the upcoming BMW M5 which will debut in the next few months.
Previous rumors have already mentioned that the 2012 Audi RS6 will make use of the 5.0-litre V10 TFSI or the 4.0-litre twin-turbo V8 engines currently offered on the R8, which means performance levels could reach as much as 600 HP.
Unlike the BMW M5 which will only come in sedan body style, a second rival, the Mercedes E63 AMG will also be available as an estate, and even though nothing was mentioned officially, Audi will most likely launch the 2012 RS6 with two configurations as well. 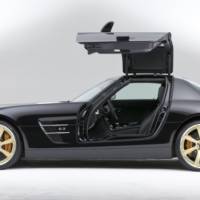 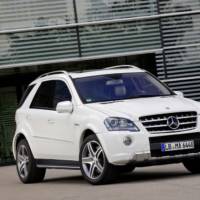