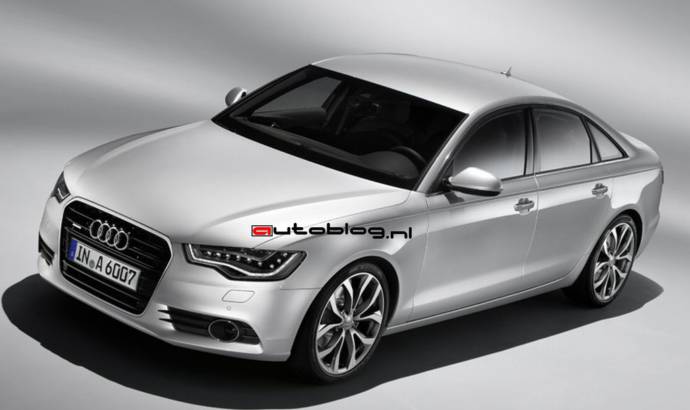 Yesterday we’ve seen the first video teaser with next-generation mid-size sedan released by the Ingolstadt headquartered automaker, now we have a number of official photos with the 2012 Audi A6 which have leaked online early and which have surfaced on Autoblog.nl.
These 2012 Audi A6 photos put an end to the automakers teasing game as we are now able to clearly admire the car’s exterior and interior.
With an exterior design that has be obviously inspired by the new A7 and A8, the 2012 Audi A6 features new LED headlights and taillights, slightly revamped bumpers and a redesigned front grille.The interior is also reminiscent of the new A7, and that can only be a good thing.
No specific details are available at this point, but the 2012 Audi A6 will surely come equipped with the company’s TDI and TFSI engines which customers will be able to combine with the quattro all-wheel-drive system. One of the 2012 Audi A6 photos also shows a 3.0-litre TDI V6 engine.
We expect Audi to release an official release as well as hi-res photos with the 2012 A6 pretty soon now. 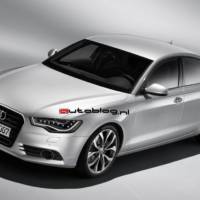 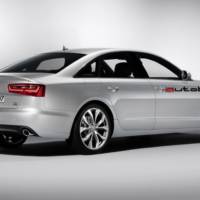 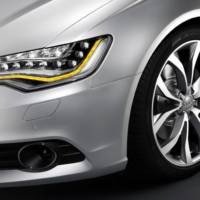 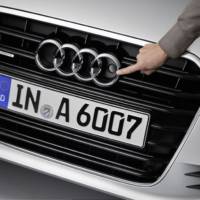 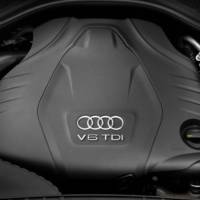 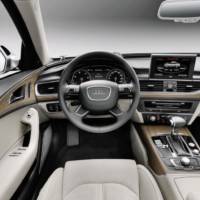 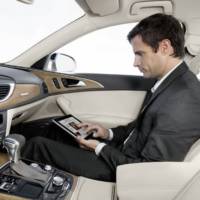 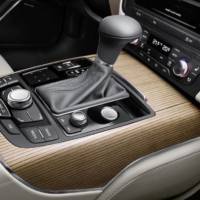 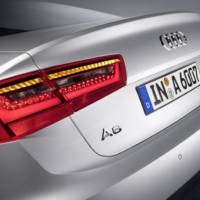 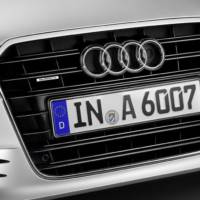 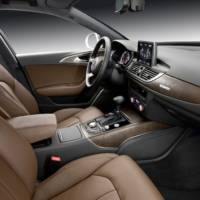 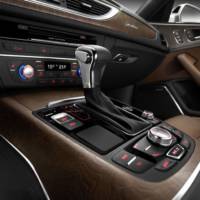 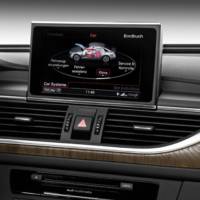 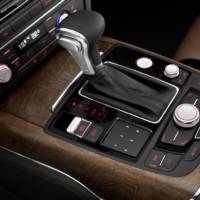 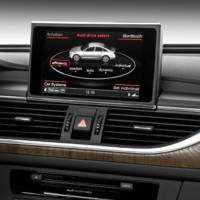 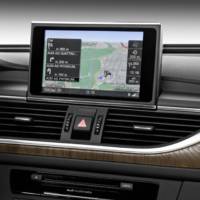 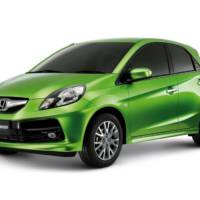 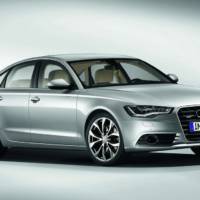