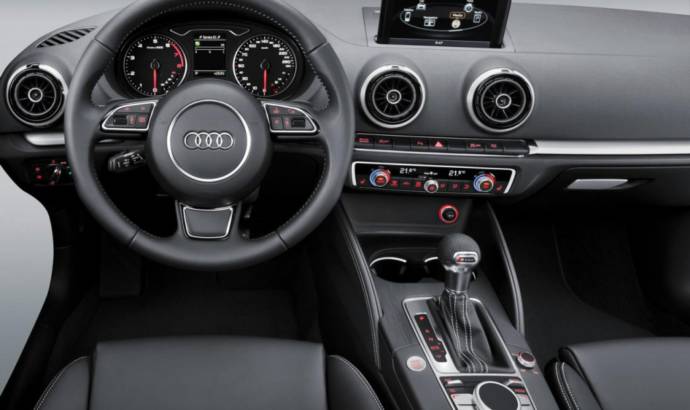 Audi decided to reveal the interior of the upcoming 2012 A3 at this year’s Consumers Electronics Show (CES) in Las Vegas.
They chose this venue rather than the Detroit Auto Show in order to highlight the technology that will be available in this new generation A3, and they presented everything under the "German engineering meets Silicon Valley" slogan.
So apart from the design improvements, the higher quality materials the dashboard that is oriented towards the driver, the 2012 Audi A3 will feature a new MMI control panel with handwriting recognition and a 7-inch infotainment system which pops-up from the behind the centrally positioned circular air vents.
This new infotainment system was developed in collaboration with Nvidia and features a 1.2 GHz Tegra 2 processor which will later on be upgraded with a quad-core Tegra 3 with a processing speed of 1.4 GHz. This ‘modular infotainment platform’ will also contain an MMX (Multi-Media eXtension) board which will handle the A3’s Internet, navigation and telephone functions. 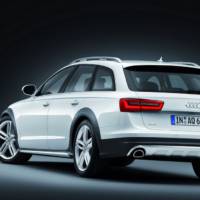 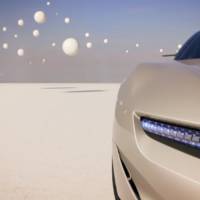