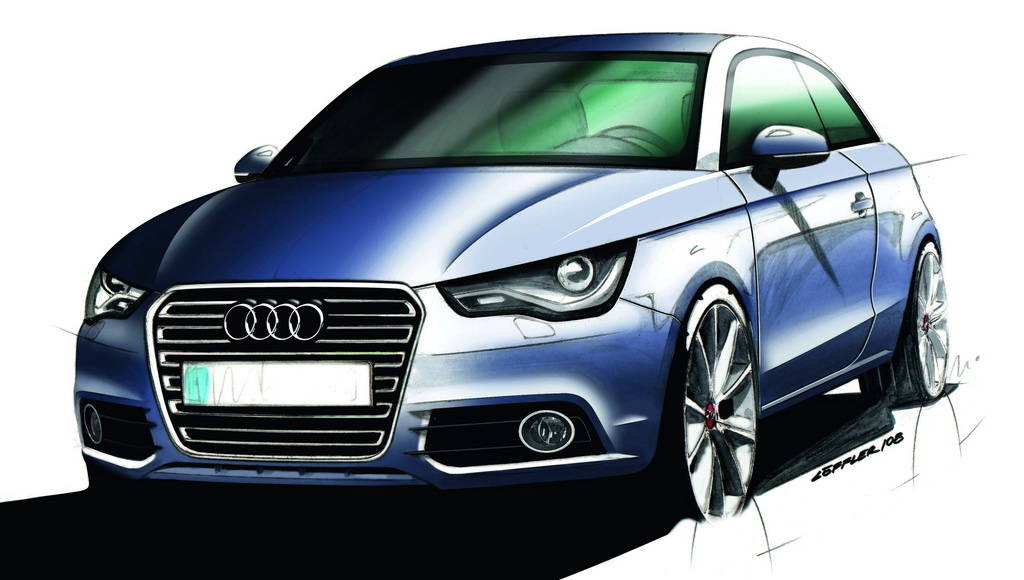 One of the latest rumors says that the automaker from Ingolstadt is planning to bring back the Audi A2 in 2012.
The second generation 2012 Audi A2 is expected to use the platform from the Audi A1 and an electric powertrain is also on the list of priorities.
On the 2012 Audi A2 electric the company could use the range extender featured in the A1 e-tron while the traditional combustion engines will most probably be the company’s 4-cylinder petrols and diesels.
If the 2012 Audi A2 is on the German automaker’s ‘to do’ list then we should start seeing some sort of official information sometime next year. 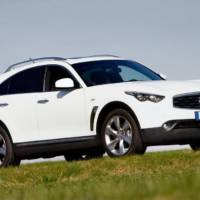 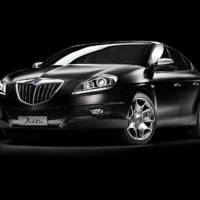 NEXT 07 May 2010
Lancia Delta Hardblack price