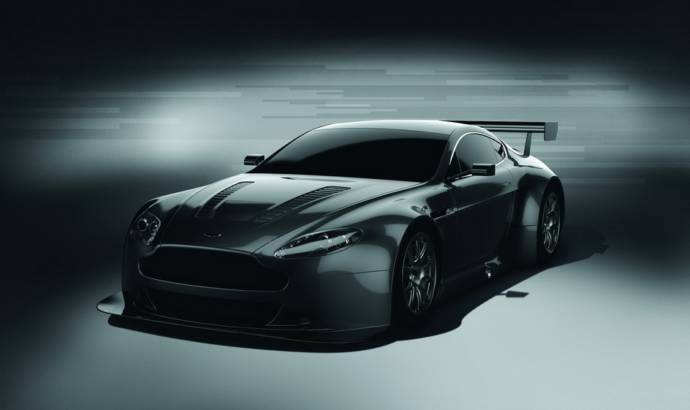 Aston Martin’s Racing division has released a single photo with the new Vantage GT3, a car based on the V12 Vantange which will compete in the 2012 motorsport season.
This new version replaces the DBRS9 launched back in 2006, and joins the automaker’s current race car range, which includes the Vantage GT2, GT4, DBR9 GT1 and the AMR-One LMP1. The 2012 Aston Martin Vantage GT3 has been designed in compliance with the FIA regulations, and will feature an aluminium VH architecture, a lightweight dry-sumped 6.0 litre V12 engine, a race semi-automatic paddle shift Xtrac gearbox and the newest race-developed ABS and traction control systems.
According to Aston Martin the new Vantage GT3 will weight no more than 1250 Kg while the engine will deliver 600 bhp and 700 Nm of torque. Their deadline for finishing the 2012 Vantage GT3 is July 2011 while after that the car will undergo testing for the rest of the year. 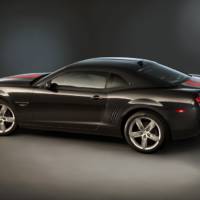 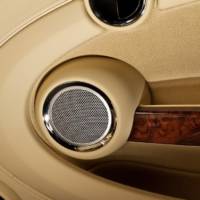