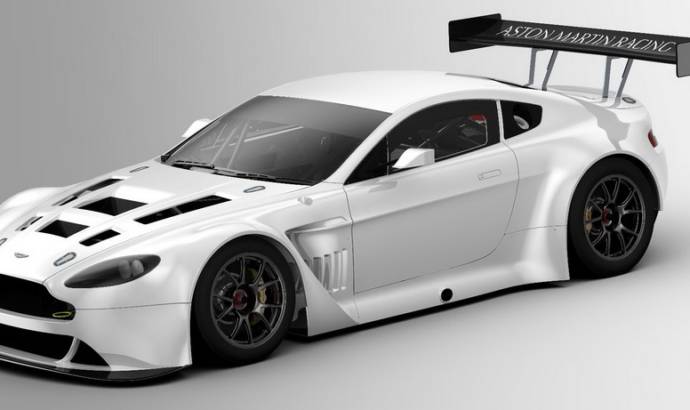 Aston Martin is introducing its next race car, which they call the natural successor to the enormously successful DBRS9 – the 2012 Vantage GT3.
Powered by a modified version of the 6.0-litre v12 engine from the production version V12 Vantage, the 2012 Aston Martin Vantage GT3 is expected to produce no less than 600 HP and 700 Nm of torque which will be sent to the wheels via a Xtrac 6 speed sequential gearbox with semi-automatic paddle shifters.
The new Vantage GT3 racer comes with a modular chassis which uses aerospace bonding techniques, and improved aerodynamics gained through the addition of a massive rear wing and various other motorsport specific elements.
If compared to its predecessor, the 2012 Aston Martin Vantage GT3 features a shorter wheelbase while the engine sits at a lower position in order to improve handling and performance.
Pricing for the 2012 Aston Martin Vantage GT3 starts at 298,000 GBP, and the first deliveries will commence in early 2012.
Tests with this new car will begin in October and will include a 10,000 Km durability stage. 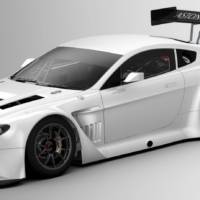 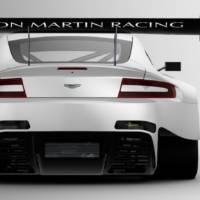 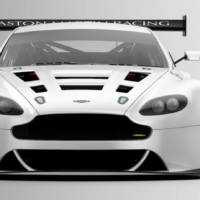 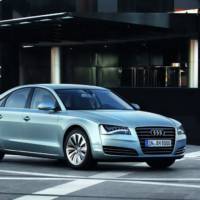 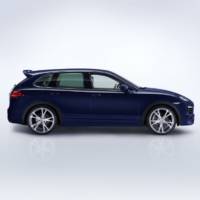