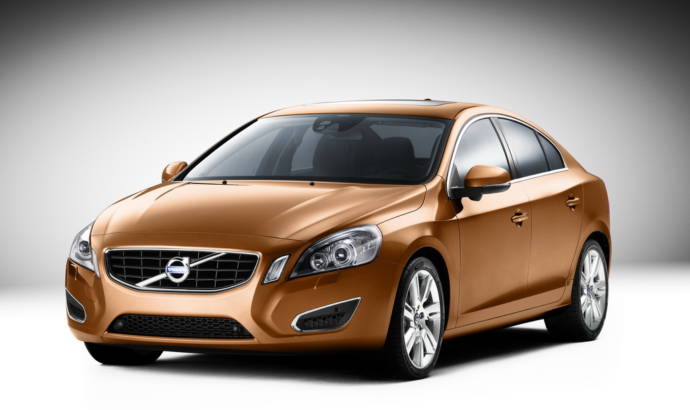 The Swedish automaker released the first images with the production version 2011 Volvo S60 for witch public debut is scheduled at next year’s Geneva Motor Show.
The company says the 2011 Volvo S60 will be sportier and more agile than any of their previous models offering advanced safety features that will help drivers be more confident behind the wheel. One of these features is called Pedestrian Detection and will brake the sporty sedan automatically in case a pedestrian is detected and the driver doesn’t react in time.
The 2011 Volvo S60 will start rolling of the assembly line in mid 2010 at the Volvo Cars plant in Ghent, Belgium.
The 2011 Volvo S60 price to be announced at a later date.
Volvo press release :
Here are the first official pictures of the all-new Volvo S60 – sportier and more dynamic than any previous Volvo model.
"The all-new Volvo S60 is sculpted to move you. It looks and drives like no other Volvo before and the car’s technology will help you to be safer and more confident behind the wheel," says Stephen Odell, President and CEO of Volvo Cars.
The Volvo S60 can be equipped with Pedestrian Detection – a groundbreaking safety feature that can detect pedestrians in front of the car and brake automatically if the driver does not react in time.
The all-new Volvo S60 is being unveiled to the public for the first time at the Geneva Motor Show in early March next year. Production of the sporty sedan model will start in early summer 2010 at the Volvo Cars plant in Ghent, Belgium.
"Customers in this segment want emotional appeal, sporty design and dynamic driving properties. The S60 has it all. We are convinced that it will be one of the strongest contenders around," says Stephen Odell. 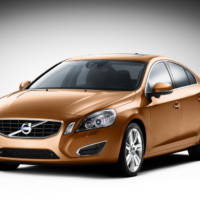 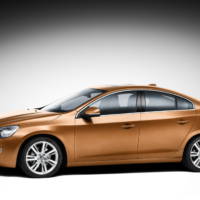 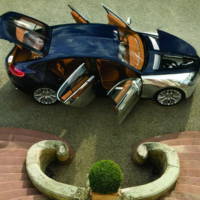 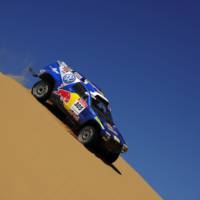