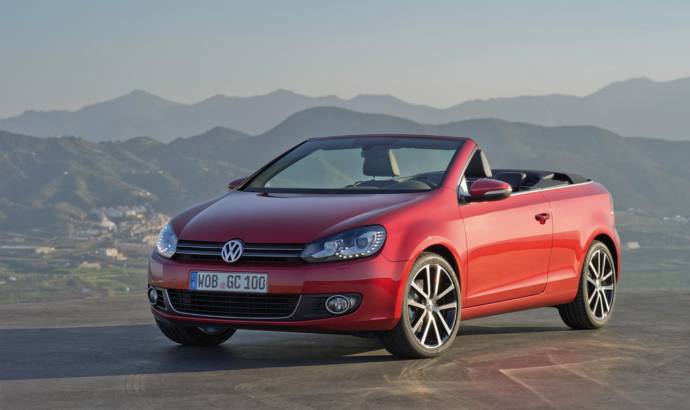 It looks like open air season has already started for VW, as the German automaker has just released photos and details with the 2011 Volkswagen Golf Cabriolet version which will premiere at the Geneva Motor Show next week.
The 2011 Volkswagen Golf Cabriolet features an electro-hydraulic system that opens the soft top in 9.5 seconds, and while the car is pretty similar to the rest of the Golf range, some new styling features include a lower roof line and a more swept-back angle for the windscreen.
The 2011 Volkswagen Golf Cabriolet comes with optional bi-xenon headlights and standard LED taillights, plus an automatically deploying roll-over bar, numerous airbags and ESP.
Engine choices include the automaker’s six turbocharged, direct-injected engines with power ranging from 105 PS to 210 PS, out of which four are TSI petrol plants and two are TDI diesels. The most fuel efficient version will be the 1.6-litre TSI producing 105 PS and featuring the BlueMotion Technology which will require 4.4-litres to cover 100 Km and will emit 117 grams of CO2 per Km.
The 2011 Volkswagen Golf Cabriolet price starts at 23,625 Euro.
Volkswagen press release :
Volkswagen kicks off Open Air Season 2011: World debut of new Golf Cabriolet in Geneva
Wolfsburg, 23 February 2011 – In its presentation of the new Golf Cabriolet at the 81st Geneva International Motor Show, Volkswagen is writing a new chapter of a global success story. The four-seater has an innovative soft top with an electro-hydraulic drive that opens the Golf’s top in just 9.5 seconds.
The new Volkswagen’s styling follows that of its hard-top three-door counterpart, but it shows a high level of independence with a new rear section, lower profile roof line and more swept-back angle of its front windscreen frame. The convertible’s image is especially dynamic when ordered with optional bi-xenon headlights. Always a standard feature: the LED rear lights like those of the GTI. Other standard safety features offering peace of mind are the automatically deploying roll-over bar, front airbags, side head/thorax airbags, knee airbag for the driver and ESP.
The new Golf is one of the quietest convertibles today. Its soothing quietness is attributable to the new soft top that was optimised in specific ways. It also has a standard hydraulic drive that opens the Golf’s top extremely quickly. The top can also be opened or closed during driving at speeds of up to 30 km/h.
Ideal for cruising with a convertible are the six turbocharged direct-injection engines whose power outputs range from 77 kW / 105 PS to 155 kW / 210 PS. Four of the petrol engines (TSI) and one diesel (TDI) are available with the DSG dual-clutch gearbox; while three of the engines are available with energy-saving BlueMotion Technology. Just how efficiently the new Golf Cabriolet handles fuel is illustrated by the 1.6 TDI with 105 PS and BlueMotion Technology: It only consumes 4.4 l/100 km (equivalent to 117 g/km CO2).
In Germany, advance sales begin tomorrow with prices starting at 23.625,- Euros. Essentially, all of the features offered in the classic, hard top Golf are also available in the new Golf Cabriolet. The only feature that will definitely not be offered is a sunroof … 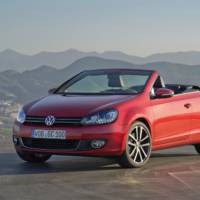 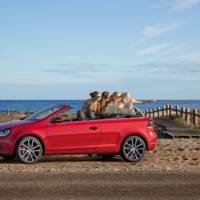 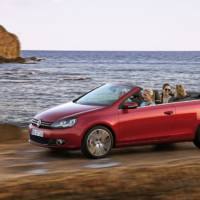 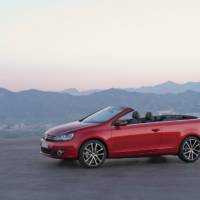 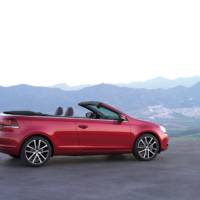 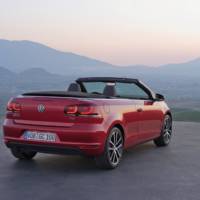 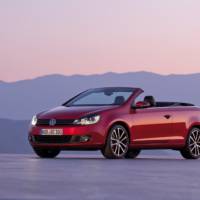 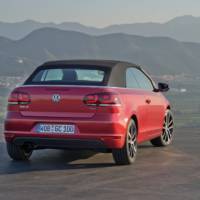 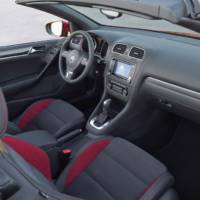 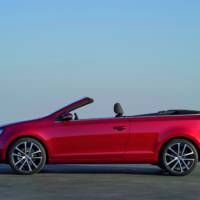 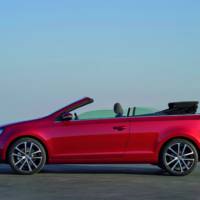 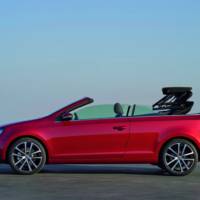 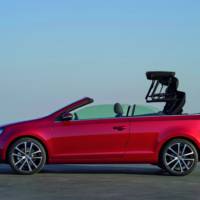 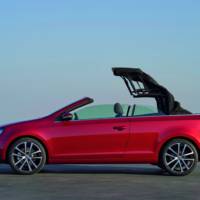 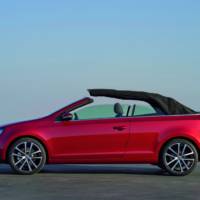 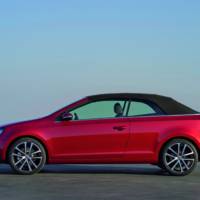 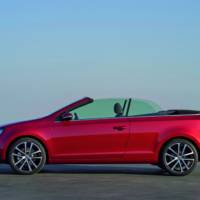 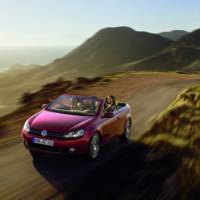 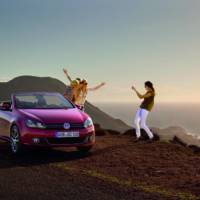 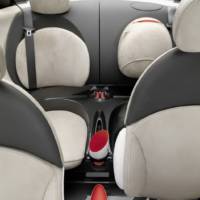 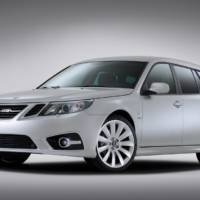