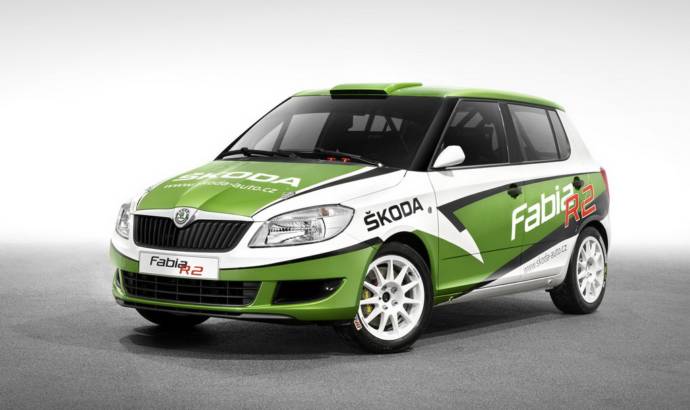 Czech automaker Skoda has launched the 2011 Fabia R2, a motorsport derived model for broad use in the rally category R2.
According to the company, the 2011 Skoda Fabia R2 has been extensively tested and prepared for rallying for almost two years, featuring important upgrades to the engine, chassis, axle kinematics and gearbox when compared to the standard model.
The 2011 Skoda Fabia R2 rally car uses a 1.6-litre 16 valve engine producing 132 kW and 194 Nm of torque @ 5,500 rpm, and sends power to the front wheels via a five-speed sequential transmission from Sadev.
The engine electronics were developed by Magneti-Marelli and the car has received the FIA homologation last month.
The 2011 Skoda Fabia R2 rally car carries a price tag of 62,000 Euro which is the equivalent of around 86,000 USD.
Skoda press release :
New Skoda Rally Car Fabia R2
– Model for broad use in the rally category R2
– Developed by a motor sports specialist in cooperation with Skoda
– Another element of the motor sports activities of the company
With the Fabia R2, Skoda is introducing a new rally car in the market, which is to be used in the rally category R2. The car was developed, extensively tested, and prepared to its use in rallies for almost two years. In principle, the Fabia R2 is based on the series model of the popular small car, but there are significant differences in its engine, undercarriage, axle kinematics, and gearbox. Compared to the series model, the undercarriage was changed considerably and the axle kinematics was adapted for its application in motor sports. Furthermore, the Fabia R2 possesses a sequentially operated gearbox. Under the hood, a powerful 1.6 l 16V engine puts out 132 kW. The maximum torque amounts to 194Nm at 5500 rpm. The price of the new Fabia R2 is around 62,000 EUR.
In cooperation with Skoda the independent motor sports specialist Impromat Car was responsible for the development of the car. Impromat Car will also assume the distribution of the vehicle. An important task was the optimization of the driving dynamics for the use in motor sports. For that purpose, the undercarriage was designed according to rally specifications. And with great success: in February of this year, the homologation by the FIA was approved. Last year, the car also appeared in the role of the pace car at the Rally Bohemia and at the Barum Czech Rally.
Jan Hurt, the Skoda manager for sales and marketing for the Central and Eastern European region, explains: “It’s great that from now on, we’re offering a rally vehicle for a wider range of customers looking for a reliable and affordable race car. Given our successful tradition and development in motor sports beyond the Czech Republic, the new Fabia R2 is just a logical result of our activities. I’m sure that the model will be as successful as the Fabia Super 2000 already is today. We are convinced that Fabia R2 will help us establishing our positions both in the field of sports as well as in business,” Hurt concluded.
The Fabia R2 is another important element in the mosaic of motor sports activities of the Czech manufacturer. ?koda is among the most successful brands in rally sports today and won the prestigious International Rally Challenge (IRC) series as well as numerous other national titles.
Technical Data of the Fabia R2:
Engine: naturally aspirated engine 1.6 l 16V / 132 kW
Displacement: 1,598 cm3
Maximum output in kW at rpm: 132 / 7,500
Maximum torque in Nm at rpm: 194 / 5,500
Engine electronics: Magneti-Marelli
Drive: Front wheel drive
Gearbox: sequential five-gear transmission by Sadev 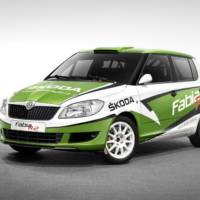 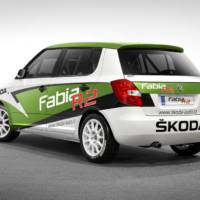 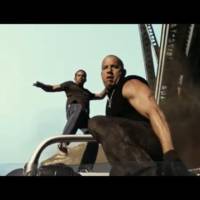 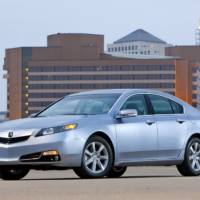