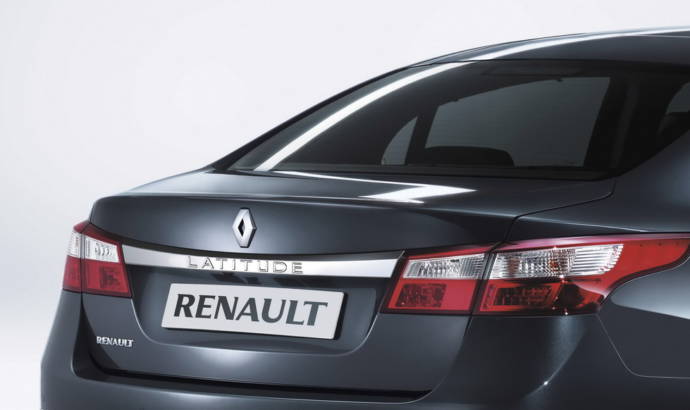 The 2011 Renault Latitude has just been revealed by the French car maker, along with initial details and official photos.
Expected to debut at this year’s Moscow Motor Show in August, the 2011 Renault Latitude is 4.89 m long, 1.83 m wide and 1.49 m high and the vehicle’s racy design will incorporate both dynamism and practicality.
Based on the new SM5’s architecture the 2011 Renault Latitude features bi-Xenon adaptive headlights, LED taillights, triple-zone climate control, a massaging seat for the driver, a Bose Premium sound system.
No specific details were offered, regarding the 2011 Renault Latitude engine options and equipment levels, but the company says they will vary according to the different markets.
The 2011 Renault Latitude price will get announced at a later date, and starting from autumn the car is expected to be launched in Asia,
Africa, Russia, Turkey, Gulf, Australia and Mexico
Renault press release :
Renault has today provided the first glimpse of its latest international status-enhancing family saloon, Renault Latitude. In addition to its nicely balanced proportions, generous exterior dimensions, large boot and front-end looks which mirror the power of the engines featured in the new range, the newcomer boasts elegant, racy styling. Based on an architecture that is widely acclaimed for its strength and efficiency, Renault’s new saloon rounds off the brand’s high-end range and will appeal to customers who are looking for status, quality and comfort in all its forms. The international version of Renault Latitude will get its first public airing at the Moscow Motor Show at the end of August, while European motorists will be able to get their first close-up view of the car at the 2010 Paris Motor Show.
In addition to its generous exterior dimensions (length: 4.89m / width: 1.83m / height: 1.49m), Renault Latitude boasts elegant, racy looks. The contours of the grille are flanked by distinctive bi-
Xenon adaptive directional headlights, while chrome embellishments contribute to the unmistakable impression of dynamism and status exuded by the car’s overall lines. Its rear-end forms point to ample boot space, and the new car can effectively claim one of the biggest boots in its class. The rear lighting signature employs LED technology and harmonizes perfectly with the chrome rear strip which carries the new model’s name: Renault Latitude. Based on the same architecture as New SM5, which was recently launched in the Korean market, Renault Latitude profits extensively from Renault’s engineering expertise. Occupants benefit from a comfortable, silent ride, as well as a particularly precise chassis and a choice of powerplants that are sure to give it a decisive edge over its rivals. For enhanced quality and reliability, Renault Latitude comes with a number of features developed and assembled to the Alliance’s highest standards and which benefit directly from the excellent results obtained by Renault on these two fronts. The complete equipment list, which will be revealed at a later date, places the emphasis on innovation and travelling comfort, including a dual-mode air ionizer with double fragrance diffuser, triple-zone climate control, a massaging driver’s seat, Bose Premium audio, the Renault hands-free card, etc.
Tailored to meet the demand of its different markets, Renault Latitude’s specification will deliver the car’s different customers a truly high-end package that will position it as the spearhead of international Renault’s saloon car range. It will be shown at the forthcoming Moscow Motor Show, Russia, and is due to go on sale this autumn in Asia, Africa, Russia, Turkey, Gulf, Australia and Mexico.
European version of Renault Latitude will be one of the principal new attractions of the 2010 Paris Motor Show where visitors will get a chance to examine its interior design, while full details of the model’s equipment lists and engines ranges will also be released. The international media will be invited to road test Renault Latitude before the end of 2010, and sales will begin shortly afterwards.
From June 10, customers will be invited to discover the car in greater detail at www.renaultlatitude.
com. 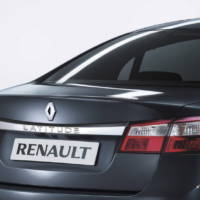 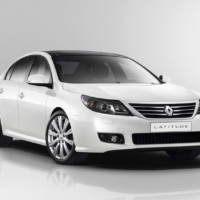 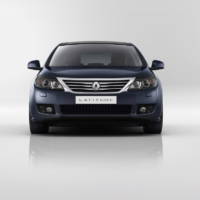 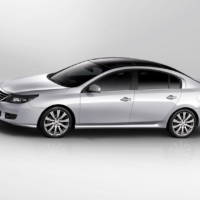 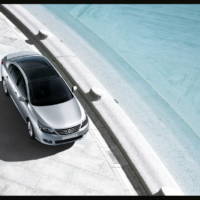 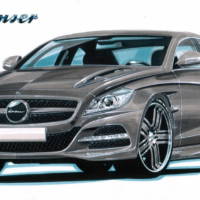 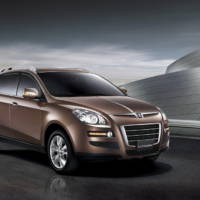