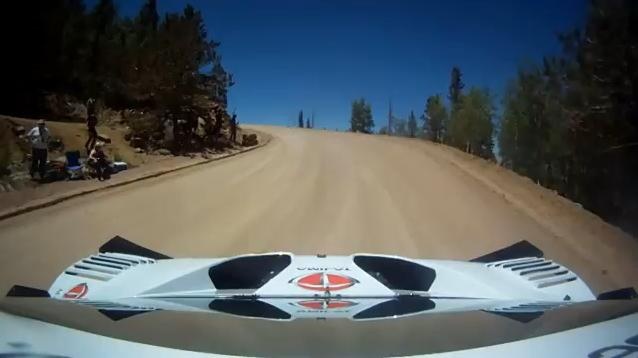 Nobuhiro ‘Monster’ Tajima has improved his personal best and set a new record at the Pikes Peak last week, after his modified, 910 HP Suzuki SX4 has completed the 12.4 mile long course in 9:51.278.
Apart from being the quickest, this is also the first time anyone has ever raced to the top of Pikes Peak in less then 10 minutes, so if you are curious to see how it all looked from behind the steering wheel, then the video below the jump will provide just that.
Tajima has been racing at the International Hill Climb almost every year since 1988, and as he pointed out, this year’s edition of Pikes Peak was probably the last one competitors had a change of partially running on gravel, since the course will most likely be completely covered by tarmac by 2012.

SEE ALSO:  The record for the Fastest Time to push a car on a mile has been broken
Source: GoPro via YouTube
Share this 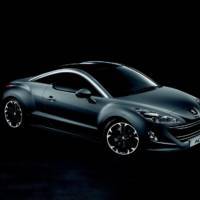 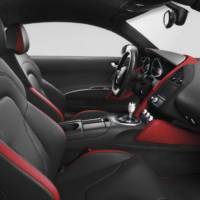