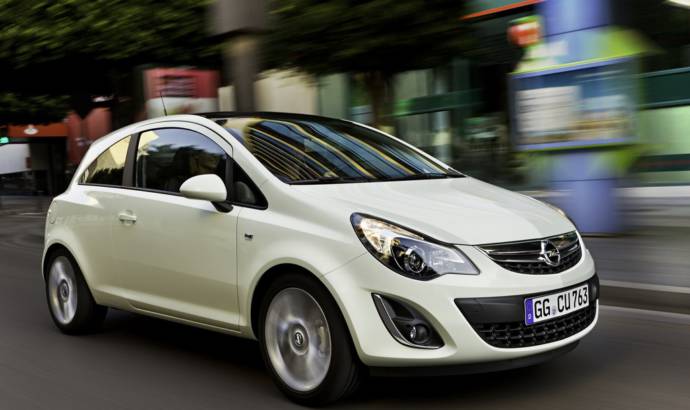 In depth details and photos with the 2011 Opel Corsa facelift have been released today by GM, with the to new small-car expected to go on sale on the European market in January.
The 2011 Opel Corsa achieves its fresh new look mainly through the redesigned front fascia which received a new lower grille that looks like a smiley face, revamped headlights, new fog lights surrounds and an extended range of colours for both the interior and exterior.
The 2011 Opel Corsa will also be available with 6 new alloy wheels designs, and apart from new Touch & Connect navigation system, the new model also gets an optimized ESP system and re-tuned dampening settings.
A new trim level called the Color Line Series has also been introduced, while the 95 HP 1.3 CDTI engine on the Cors EcoFLEX has been enhanced with the fuel saving Start/Stop technology which reduces consumption from 3.7-litres to 3.5-litres per 100 Km and also optimizes CO2 emissions from 98 to 94 grams per Km.
Full details regarding the 2011 Opel Corsa in the official release below.
Opel press release : 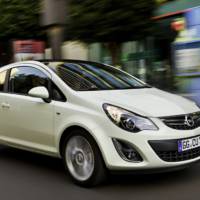 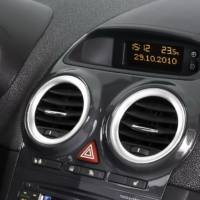 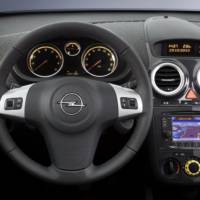 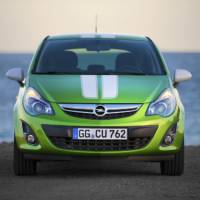 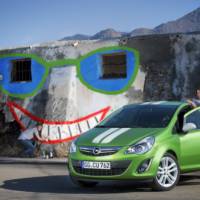 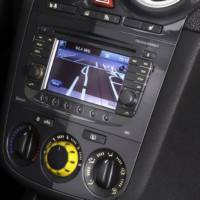 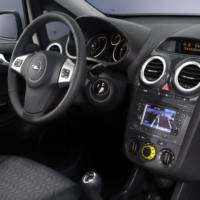 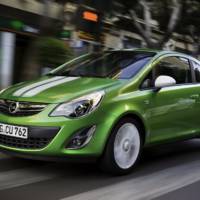 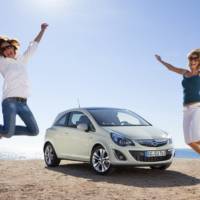 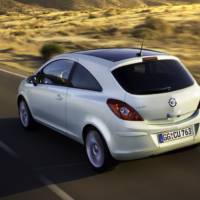 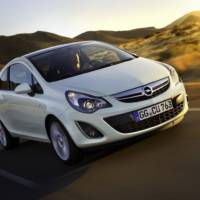 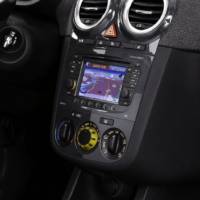 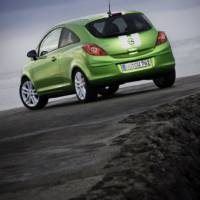 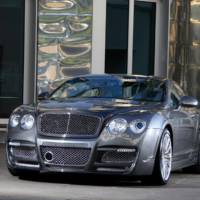 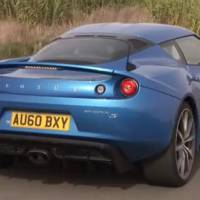