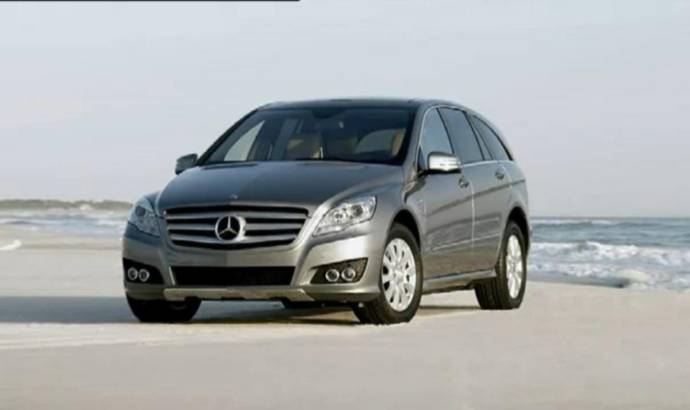 The video below presents the facelift version 2011 Mercedes R Class both standing and in motion.
Most of you will probably agree that the new generation MPV looks much better and even though nothing major has changed at the interior the car has a fresh new aspect with two new motorisation options that will return 37.2 mpg on the most efficient version.
With the Mercedes R Class facelift Daimler is trying to boost sales in this segment, while at this point no details regarding its price have been published.
Watch the 2011 Mercedes R Class video after the jump. 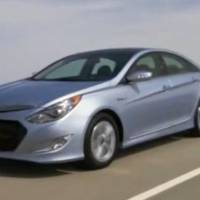 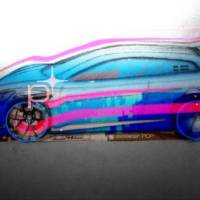