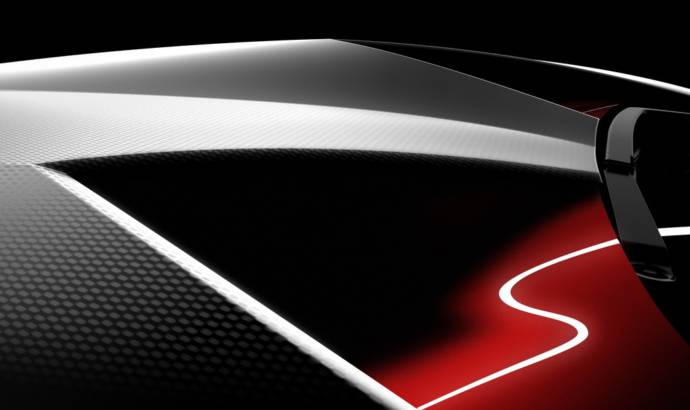 The Italian supercar manufacturer has released a single teaser image which could be the Lamborghini Murcielago replacement, although besides this photo no official statement has been made, other than ‘Lamborghini. Sound and light. Paris 2010. Discover the way to the future of supersports cars.’
The company says this teaser is part of a series of six which will get published until this mystery Lamborghini will get unwrapped at the 2010 Paris Motor Show on September 30th at 7:45 am.
The next model is rumored to be named the Lamborghini Jota and various sources have reported that it will be able to hit a maximum speed of 230 mph while weighting less by around 300 lbs when compared to the Murcielago.
We’ll have more details reffering to the next Lamborghini model soon. 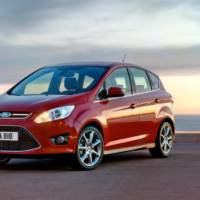 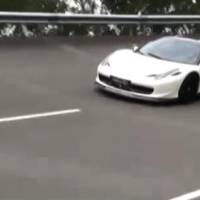