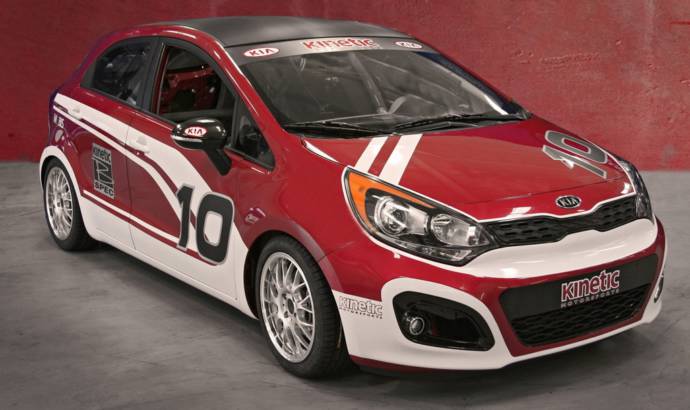 The Koreans from Kia will introduce their new B Spec racer based on the 5-door Rio at this year’s edition SEMA Show.
The 2011 Kia Rio B Spec was developed by Kinetic Motorsports and features a racing setup which includes a roll cage, all the necessary safety equipment, adequate suspension and brakes and a number of other tweaks in order to make the car competitive in the various racing series it will participate.
We don’t know at this points what series will those be, but that will change once the car debuts at SEMA in Las Vegas.
The 2011 Kia Rio B Spec racer is going to extract power from a 1.6-litre direct injection engine rated at 140 HP in the standard model, but further enhanced according to regulations. Kia says their B Spec Riocan easily be raced in competitions such as GRAND-AM, World Challenge, Sports
Car Club of America (SCCA) or National Auto Sport Association (NASA). 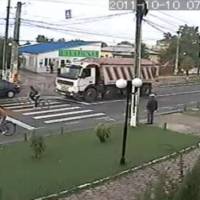 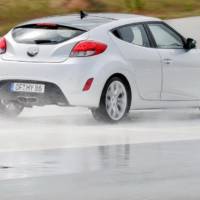