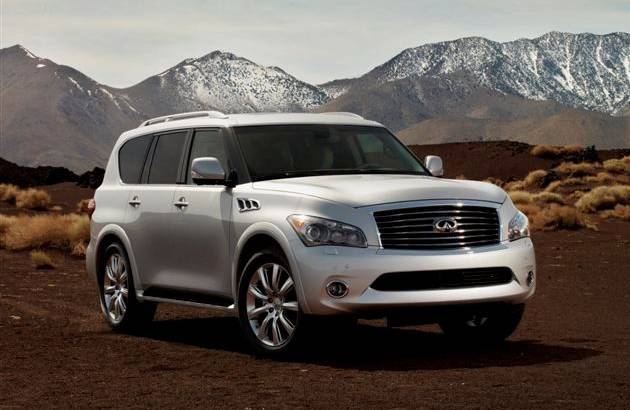 Images with the 2011 Infiniti QX56 have leaked onto the Internet before the SUV’s official debut at this week’s New York Auto Show.
The 2011 Infiniti QX56 is obviously inspired by the recently introduced 2010 Nissan Patrol, especially when viewed from the side, while the front and rear have been redesigned according to Infiniti’s ‘upscale’ design principles.
The 2011 Infiniti QX56 is expected to extract power from the same 5.6-litre V8 engine available in the Nissan, which means it will develop 400 HP and 405 lb-ft of torque and most probably a 7-speed automatic transmission will also be used.
We will publish more specific details as well as the 2011 Infiniti QX56 price and market availability as soon as the automaker releases them.
[Source | 4wheelsnews via autoblog] 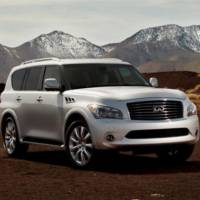 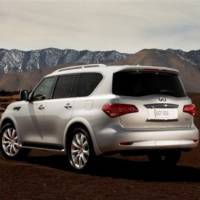 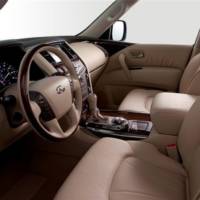 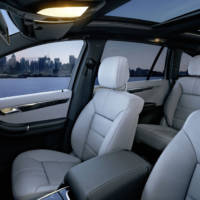 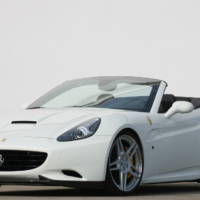