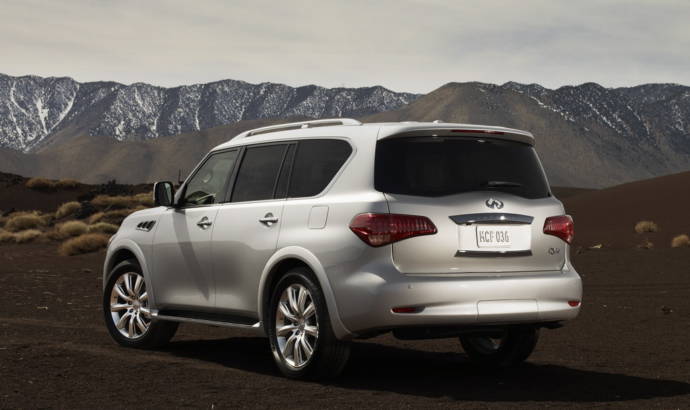 Nissan has just revealed hi-quality photos and also announced pricing for the facelift version 2011 Infiniti QX that just debuted at the 2010 New York Auto Show.
The 2011 Infiniti QX will be offered as a 2WD or a 4WD, with a 5.6-litre V8 engine that produced 400 HP which will be linked as standard to a seven-speed automatic transmission.
The 2011 Infiniti QX price for the QX56 2WD version starts at56,700 USD while the QX56 4WD variant has been priced at 59,800 USD.
On the standard equipment list the 2011 Infiniti QX includes 20 inch aluminium alloys, an electric moonroof, leather seats, a power rear liftgate and more.
Chech out the official press release below for further details on the 2011 Infiniti QX.
Nissan press release :
In conjunction with the world debut of the all-new 2011 Infiniti QX
Luxury Sport Utility Vehicle at a press conference at the New York
International Auto Show today, Infiniti has announced pricing for the
vehicle – which remains unchanged from the 2010 models. The 2011 QX is
scheduled to go on sale at Infiniti retailers nationwide in early
summer 2010.
Prices for the 2011 Infiniti QX start at a Manufacturer’s Suggested Retail Price (MSRP)* of $56,700 USD for the QX56 2WD and $59,800 USD for the QX56 4WD. These prices are the same as the previous generation QX, despite added content and features including: 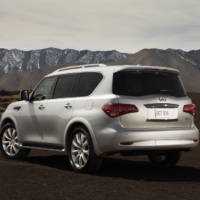 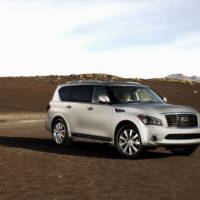 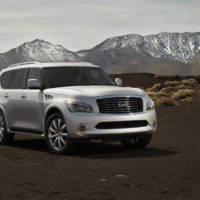 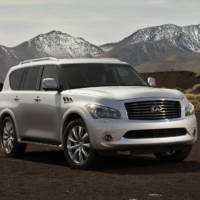 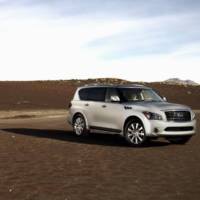 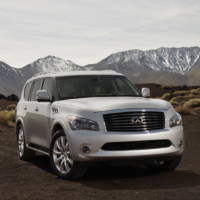 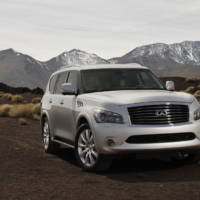 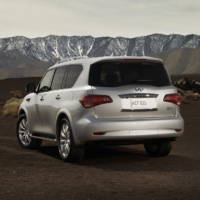 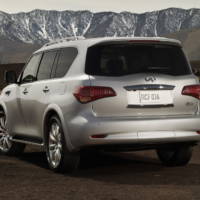 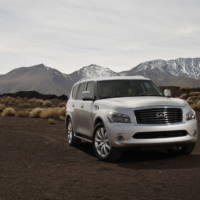 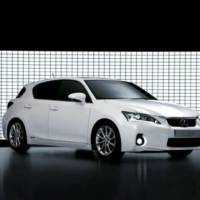 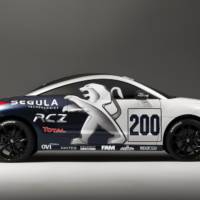