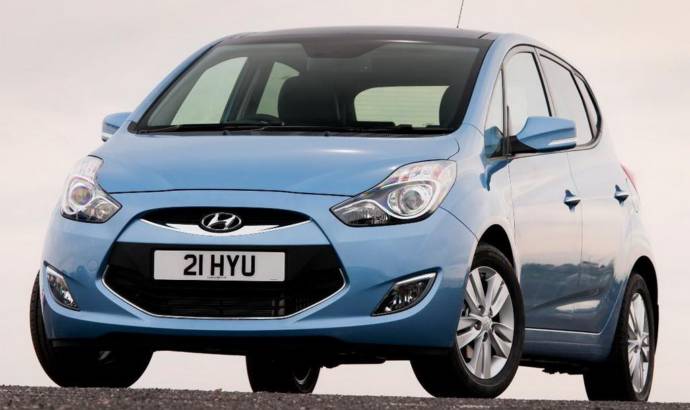 We’ve already seen the leaked set of images with the 2011 Hyundai ix20, and as we predicted, the Korean automaker was ‘forced’ to make thins official by publishing a small statement regarding their main highlights at the 2010 Paris Motor Show.
So we have the 2011 Hyundai ix20, which is a mini MPV with class leading CO2 emissions, and as far as design, the car represents the automaker’s second model sold in Europe, that will feature the ‘fluidic sculpture’ design language.
The 2011 Hyundai ix20 price was not announced yet, but sales across UK are sheduled to begin in November 2010
Hyundai press release :
*  All-new Hyundai mini-MPV to be revealed at Paris Motor Show
* Facelifted version of best-selling i10 unveiled
* Class-leading CO2 emissions for both models

Hyundai will kick off an intensive period of product launches by
unveiling two important new models at this year’s Paris Motor Show.
First of these exciting new models is Hyundai’s new B-segment MPV, named ix20.
The ix20 is the second European model to adopt Hyundai’s new ‘fluidic
sculpture’ design language which helps differentiate it from the boxy
‘minivan’ image typically associated with the segment.
On sale from mid November in the UK, ix20 is expected to attract
young families with its excellent all-round package: class-leading fuel
economy and low CO2 emissions; the latest in active and
passive safety technologies; and the company’s groundbreaking Five Year
Triple Care warranty. 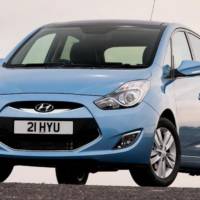 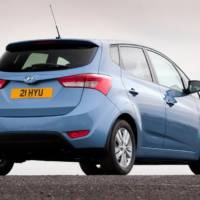 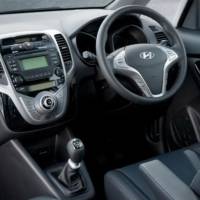 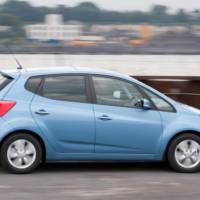 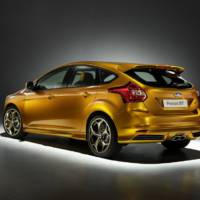 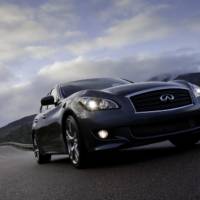