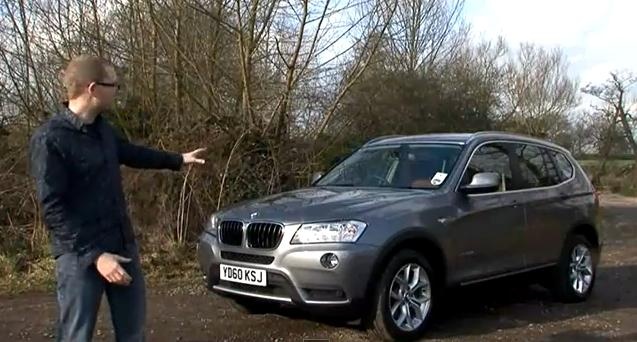 FifthGear has tested the new 2011 BMW X3 which if we were to compare it with the previous generation, then we’ll have to say the Bavarian automaker has definitely made big improvements.
Build alongside the X5 and X5 in the U.S. the 2011 BMW X3 is greener, faster and cheaper than before, with pricing on UK’s market starting at 31,000 GBP. Everything about it feels more refined, and in terms of handling the car feels more agile but without sacrificing interior comfort.
The particular model featured in this road test is the 2011 BMW X3 2.0-litre turbo diesel which produces 148 bhp, accelerates from 0 to 62 mph in 8.5 seconds and emits only 149 grams of CO2 per Km. The car is also equipped with the 920 GBP Variable Damper Control option plus the 4WD system which comes as standard on all 2011 BMW X3 models.
FiftGear’s conclusion : the 2011 BMW X3 is the best in its class, as it is more powerful, faster, less polluting and cheaper taxed than its mine rival, the Audi Q5.
Watch the 2011 BMW X3 road test video after the jump. 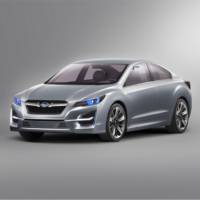 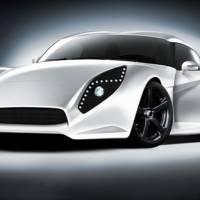