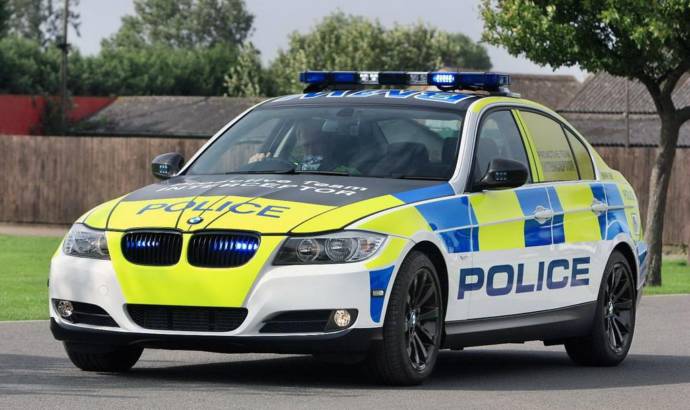 The German car company has been approved as the main supplier of vehicles for 52 Police forces across UK, which means Policemen and women across the country will get BMW Police cars as part of a 4-year deal.
Besides variants of the X1, X3 xDrive20d, X5 xDrive30d and xDrive40d, the UK Police fleets will also include Police cars based on the new models like the 2011 BMW 5 Series (530d Saloon and Touring), 3 Series (330d Saloon and Touring) and the R1200 RF-P Police bike.
As you can imagine these BMW Police cars are capable of rapid response, however technical details remain unspecified due to security reasons.
BMW press release :
BMW has been approved as a key supplier for all 52 Police forces around the country by the National Policing Improvement Agency. The announcement means some of BMW’s class-leading products will become standard issue to the UK’s Policemen and women as part of the four-year deal.
The news will see cars such as the BMW 330d Saloon and Touring, 530d Saloon and Touring, all variants of X1, X3 xDrive20d, X5 xDrive30d and xDrive40d, and the R1200 RF-P Police bike all take a high profile role in the fight against crime. Some of the vehicles will also be unmarked and perform less visible policing roles.
While the latest 5 Series will be an all-new addition to most Police fleets it is the BMW 330d Saloon Interceptor model that is sure to cause the most interest. Billed as a High Performance Pursuit Vehicle, the modified BMW is capable of a rapid response role while also fulfilling the environmental and running cost demands all forces have to think of too. Full technical details of the car can not be specified for security reasons.
Tim Abbott, Managing Director of BMW UK, said: “This is excellent news for BMW and shows the breadth of appeal of the products we sell. We have a very strong commitment to the ‘Authorities market’ throughout the world and have a very close relationship with the UK’s Police forces. Orders for BMW Police vehicles started as long ago as the mid 1970’s in the UK. This latest news reaffirms our commitment to 21st Century policing.”
Of the 52 UK Police forces, virtually all operate BMW Authorities products of one form or another, while two thirds operate high-levels and nearly half of those operate with a near BMW High Performance only fleet. When the above models are added to the rest of the BMW Authorities range of specialist vehicles, such as medical and fire tenders, considerable savings through economies of scale can be made in training, tooling and parts.
BMW is unique in offering production line installed special equipment packages for Emergency Warning equipment which importantly can be supported by BMW Service Centres throughout the UK with a three-year BMW warranty. Ordinarily vehicles are built by manufacturers only to be disassembled for the retrospective installation of such equipment. The RESPoNSe (Responder EMERGENCY SERVICE Package official eNabled Systeme) package provides vehicles with a high-level of emergency service role-equipment pre installed allowing for a near ‘Plug & Play’ car, thus significantly reducing the time into service and the need for third-parties to start cutting into the vehicle’s wiring harness.
BMW operates a dedicated department with a team of specialists based at the BMW Group International – Special Sales Competence Centre. This specialist department is responsible for all BMW Authorities specification vehicles sold and operating as Emergency Service vehicles including cars, motorcycles, MINI and ballistically protected BMW Security and High Security cars. 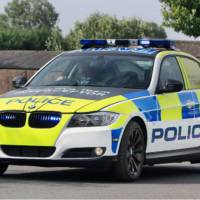 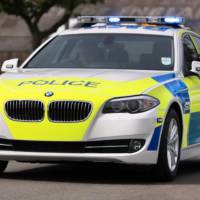 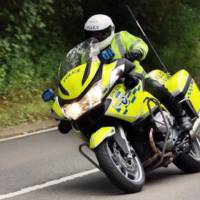 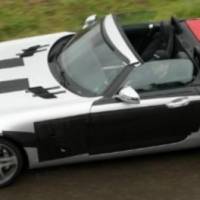 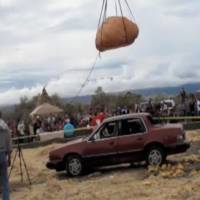