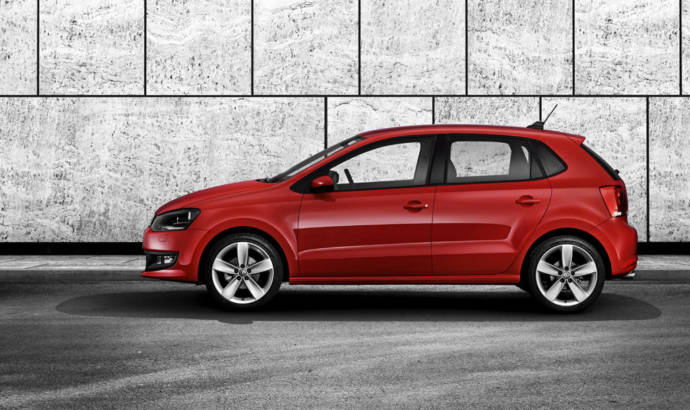 Volkswagen has just released full details and photos of their new Polo marking its world debut at the Geneva Motor Show and what we found out was plenty of good news. For example the new 2010 Volkswagen Polo will have seven motorisation versions out of witch three will be TDI’s (turbo diesel direct injection) ranging from 59 to 103 hp, it will be equipped with ESP as a standard and its fuel consumption will be greatly improved thanks to a 7.5% weight loss. Also in Europe dealers could start getting orders for the 2010 Volkswagen Golf as soon as this week as for the US that could happen somewhere in 2010.
Volkswagen press release:
TO THE POINT
The new Polo is one of the safest cars worldwide;
Polo’s TDI and TSI engines noticeably reduce fuel costs
Wolfsburg / Geneva, 02 March 2009 – No other car in this class has such a mature and high-end image as the new Polo. Comfort, quality and safety have all taken a considerable leap forward. One example: the Polo was specifically designed to attain the recently established, stricter and more comprehensive, 5-star EuroNCAP rating. The higher structural rigidity of the Polo’s bodyshell contributes to these results. In the footwell area alone, intrusion – related to the car body’s deformation strength in a frontal crash – was lowered by 50 percent! In the case of a side impact, the intrusion value was reduced by 20 percent.

Standard equipment for safety
In addition, the European version of the Polo now being presented is equipped with standard ESP electronic stabilization program with Hill Hold Control, and it has a highly effective network of airbags on board, including combined head-thorax airbags (integrated in the front seatbacks), belt tensioners and belt force limiters plus seatbelt warning indicator and head restraints that counteract the risk of whiplash injury (both front seats), three rear head restraints and Isofix child seat preparation.
Weight down, fuel consumption down
Despite significant improvements in all aspects of the car, it was possible to reduce the Polo’s body weight by 7.5 percent. The introduction of new TDI and TSI engines, as well as the 7-speed dual clutch transmission (DSG), has resulted in considerably reduced fuel consumption and emissions over a wide range of engine power outputs. An excellent example here is the new 1.2 TSI. This turbo-charged four-cylinder direct injection gasoline engine produces 77 kW / 105 PS, yet it consumes just 5.5 liters of fuel per 100 kilometers (129 g/km CO2); this is 19 percent less than on the equivalent model of the previous generation!
In total, seven different engines will be offered on the new Polo in its first year – four gasoline and three diesel – spanning a power range from 44 kW / 60 PS to 77 kW / 105 PS. Five of these engines are entirely new or are being used for the first time in the Polo.
The new engines include all three TDIs (turbo-diesel direct-injection); thanks to the implementation for the first time of common rail technology in the Polo, these engines are both efficient and refined. The potential in the new TDI engines is clearly evident in the example of the Polo 1.6 TDI with 66 kW / 90 PS: when combined with a "BlueMotion package", its average fuel consumption of 3.8 liters per 100 kilometers and 96 g/km CO2 makes it the most fuel efficient and lowest emitting five-seater diesel in the world. The "BlueMotion package" may be combined with any of the three equipment lines developed for the Polo. Available for selection here are the base version "Trendline", the mid-level "Comfortline" and the top of the line "Highline".
Individually combinable high-tech features
Options that Polo drivers will be able to order on their new Volkswagen include static turning lights integrated in the front fog lights, (from "Comfortline" up), side curtain airbags (head airbag system for front and rear passengers), radio and radio-navigation systems and integrated hands-free telephone systems. A panorama sunroof and bi-xenon headlights will follow at a later time.
Market launch starts the end of June
Start of production of the five-door Polo is scheduled for the end of March. This will be followed, starting in the last week in June, by the market launch of the visually and technically advanced new edition of the million unit bestseller in Germany. Just two weeks later, thanks to an ambitious logistics plan, Volkswagen will begin selling the car across mainland Europe, and soon Polo engines will be revving up across all continents. 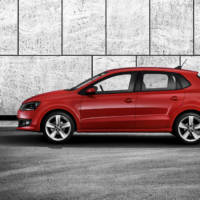 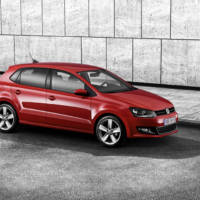 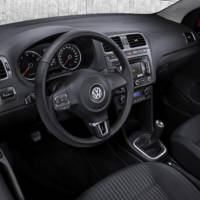 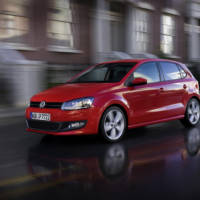 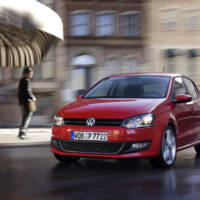 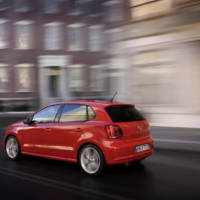 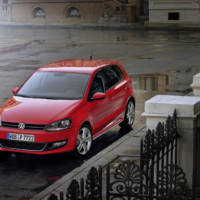 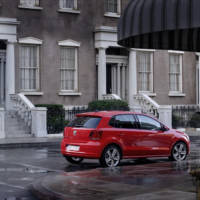 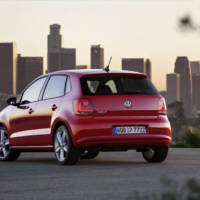 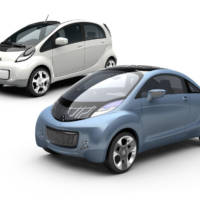 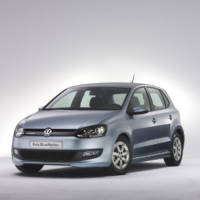