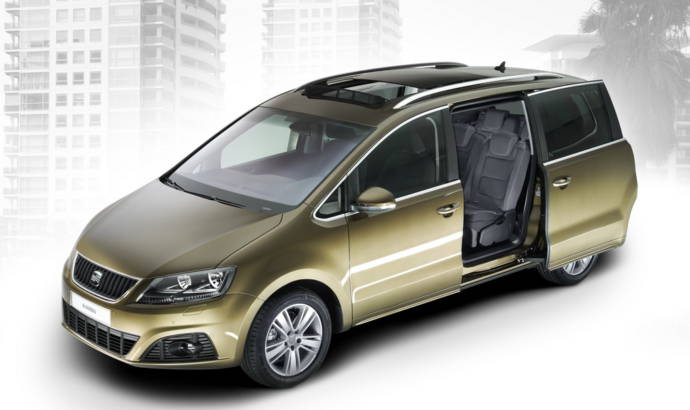 The Spanish automaker is introducing the 2010 SEAT Alhambra facelift version, and the company’s multipurpose MPV shares its platform with the new Volkswagen Sharan.
The 2010 SEAT Alhambra is now 22 cm longer and 9 cm wider than the outgoing version and besides weighting less the luggage area has a 885 litre capacity (2297 litres with the 5-seat configuration).
Engine options available for the 2010 SEAT Alhambra will include two petrol and two diesel units whic are the 1.4-litre TSI (148 BHP) and 2.0-litre (197 BHP) plus the 2.0-litre TDI with power levels of 138 BHP and 168 BHP.
The 2010 SEAT Alhambra price is expected to hover around the 22,000 Euro mark and you can find additional information in the official press release below.
The new Seat Alhambra has been formally revealed.
Based on the New VW Sharan, which was unveiled last month, details of the Alhambra were released after the car was caught running undisguised by spy photographers. 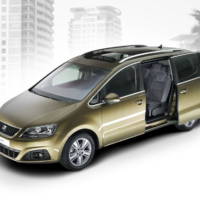 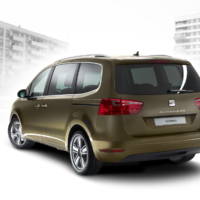 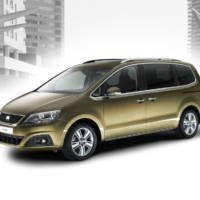 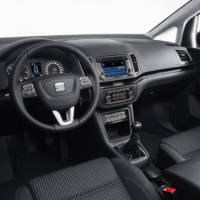 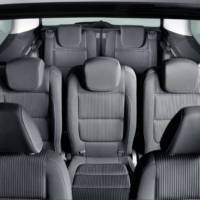 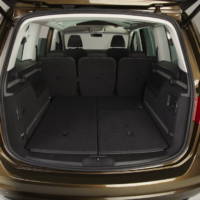 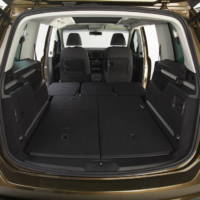 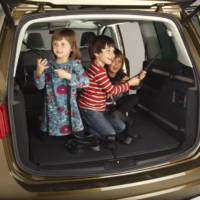 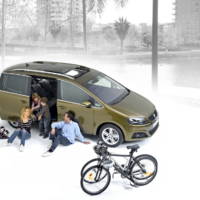 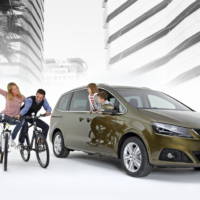 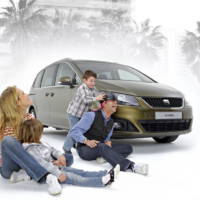 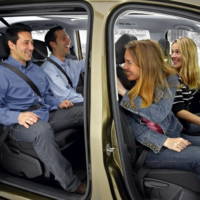 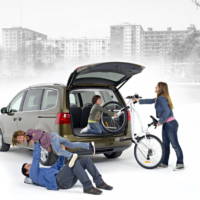 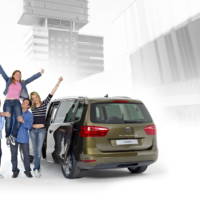 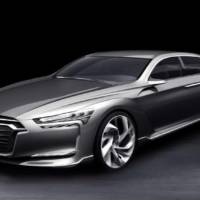 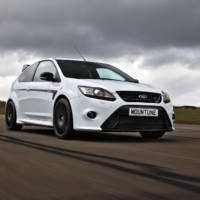