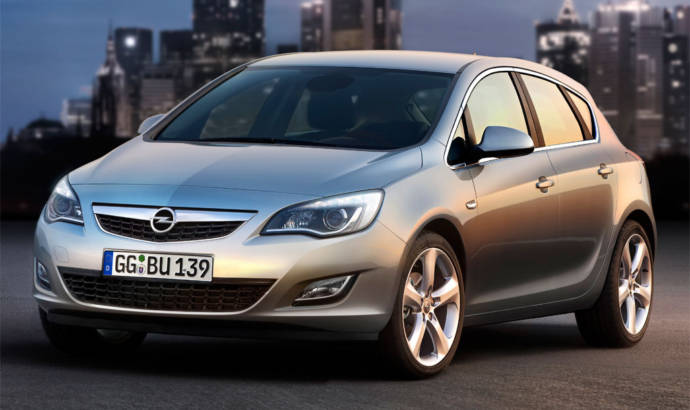 GM released photos and details of the new 2010 Opel Astra today and from a first quick look at it you can notice that the company’s philosophy that made the Insignia such a success in Europe is also integrated in this model.
The 2010 Opel Astra will have its official premiere on September 17 in Frankfurt and the vehicle promises to offer not only many comfort and safety features but also advanced technological elements. Some of those elements are the mechatronic chassis, the most advanced lighting system and a front camera that is able tt recognize traffic signs.
As far as motorisations the 2010 Opel Astra will include CDTI turbo diesel engines from 1.3 to 2.0 liter with outputs ranging from 95 hp (70 kW) to 160 hp (118 kW) and plus four gasoline engines with 1.4 and 1.6 liter that supply power starting from 100 hp (74 kW) to 180 hp (132 kW). There is also a new turbocharged 1.4 liter and 140 hp (103 kW) engine available that replaces the current naturally-aspirated 1.8.
Info on the 2010 Opel Astra price will be announced at a later date.
Opel press release :
– Upscale: Exceptional technologies and innovations in the compact class
– Spirited: Athletic sculptured design promises a thrilling driving experience
– Agile: New mechatronic chassis raises bar in class for handling and comfort
Rüsselsheim.  Integrating German engineering excellence, fluid sculptural design and accessible innovative technologies, the new Opel Astra captures the philosophy which quickly made the Insignia Europe’s best-selling mid-sized sedan. Opel’s new compact will premiere September 17 in Frankfurt at the IAA as a dynamic five-door hatchback with elegant touches that profits from the best of Opel engineering for a thrilling driving experience.
The next generation Astra brings many comfort and safety features to the compact class that the Insignia first introduced to mid-sized cars. Exceptional technologies like an all-new mechatronic chassis, the most advanced lighting system, a front camera that recognizes traffic signs and seat technology with the best ergonomics will be available.
“Opel’s unique expertise of making new technologies accessible in compact cars is really highlighted with this tenth generation. In addition, the new Astra carries the spirit of the Insignia into the compact segment with unprecedented passion and commitment to excellence,” says Alain Visser, Vice President of Opel.
At 4.42 meters, the new Astra offers increased passenger space and wellness in both the front and rear thanks to a 71 mm longer wheel base. Its slim and sleek body is designed for maximum efficiency in close collaboration between the designers and aerodynamic engineers who put the car through 600 hours of testing in a wind tunnel.
Elegant proportions give it a strong, cab-forward silhouette, with a steeply-raked windshield and falling rear roofline, adding visual excitement to the traditional hatchback format. The brand’s new design language – sculptural artistry combined with German precision – is now seen in a different way.
“The design themes introduced in the Insignia, like the wing and the blade, have been given a fresh interpretation in the Astra, because it’s important that each Opel model has its own personality,” says Mark Adams, Vice President of Design, General Motors Europe. “This is why you see double wings in each of the rear lights and a dynamic inverted blade on the flank that visually connects to the powerful movement of the rear window and C-pillar.”
The interior uses the same wing and blade design cues as the exterior, creating harmony inside and out.  A special effort, too, has been made to add multiple flexible storage solutions.
“Opel’s mission to make high tech innovations accessible has proven to be successful in the Insignia. We’ve set ourselves an even more ambitious goal in bringing most of these features to the compact segment with the new Astra,” says Hans Demant, Managing Director of Opel.
Developed in Rüsselsheim, Germany, the Opel Astra also comes with an all-new chassis. Its longer wheelbase combines with wider tracks and a new rear axle construction to further enhance agility and stability with no compromise to comfort.
The Opel Astra’s chassis has been developed as a mechatronic system that fully integrates mechanical functions and electronic controls. Like the Insignia, it can come with the clever Opel FlexRide electronic driving system, a rarity in this class, which offers the driver three settings – standard, Sport and Tour – while being fully and continuously adaptive to changes in driving style and cornering speed.
Other innovative technical features introduced to the compact class by the new Astra:
– A new generation of bi-xenon Advanced Forward Lighting (AFL+) that changes its intensity and reach to suit prevailing drive and road conditions using nine different lighting functions.
– The Opel Eye front camera system, which recognizes road signs and warns the driver when the car inadvertently departs from its lane.
– Ergonomic front seats, developed for optimal back support and safety.
The powertrain line-up focuses on efficient performance and features eight Euro 5 compliant engines.  All except the lowest powered units are equipped with six-speed transmissions. One new compact automatic gear box with Active Select function, for a clutch-free selection, will debut.
The CDTI turbo diesel line-up includes four common-rail, multiple injection units from 1.3 to 2.0 liter with outputs ranging from 70 kW/95 hp to 118 kW/160 hp. All are equipped with a Diesel Particulate Filter. An ecoFLEX version with particularly low fuel consumption and CO2 emissions will naturally be part of the program.
The four gasoline engines with 1.4 and 1.6 liter give a power bandwidth from 74 kW/100 hp to 132 kW/180 hp. A new, downsized 103 kW/140 hp 1.4 Turbo replaces the current naturally-aspirated 1.8. Thanks to exceptional high-tech features in this displacement range, the 1.4 Turbo develops 14 percent more torque yet maintains sensibly lower fuel consumption.
Grounded in the compact class tradition Opel initiated in 1936 with the first Kadett, the Astra has consistently made the top-three list of Europe’s best-selling compacts – a segment which accounts for 27 percent of the total car market. Astra sales make up a third of all Opel/Vauxhall purchases, for an average volume of nearly 500,000 units per year. 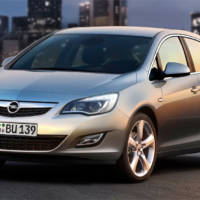 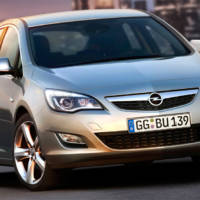 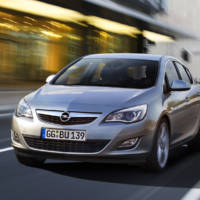 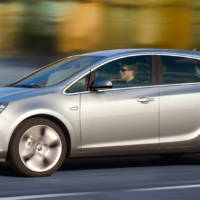 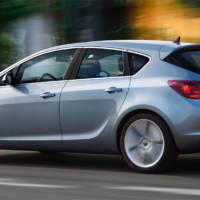 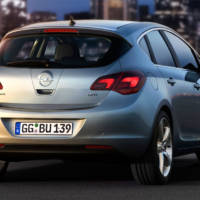 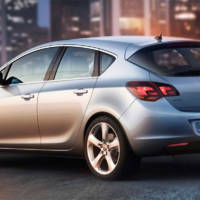 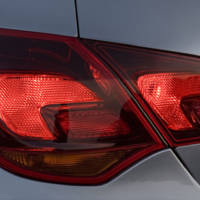 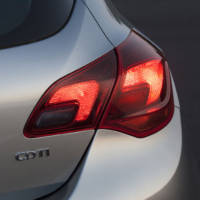 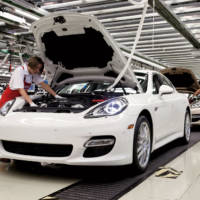 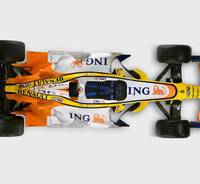