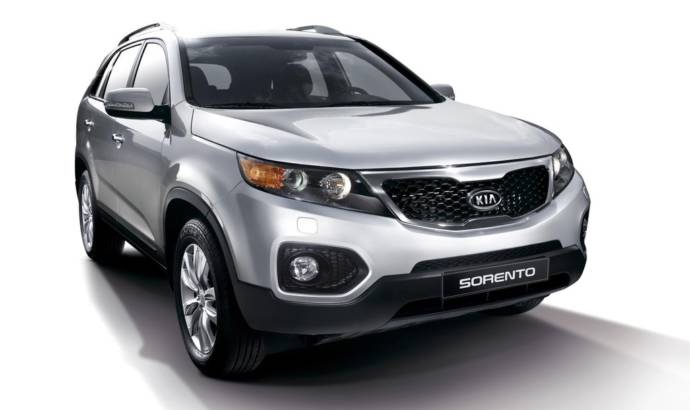 Transmissions Choice of five-speed and six-speed manual and automatic transmissions (depending on model and market). 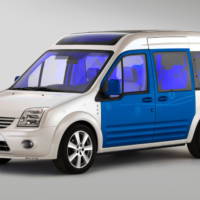 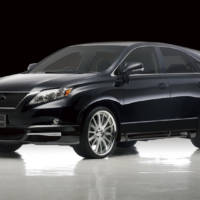