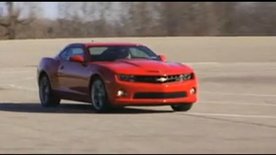 As production for the 2010 Chevrolet Camaro started, GM has released four videos that feature a number of automotive journalists test driving the car and expressing their thoughts about its power, looks and handling. Also detailing on the car are GM’s Global Vehicle Line Executive Gene Stephanyshyn and Vice President of Global Design Ed Welburn. With that being said you might understand why parts of their descriptions can sound a little too perfect, but never the less the 2010 Chevrolet Camaro does look good and we hope its engineering is just as good.
Watch the 2010 Chevrolet Camaro videos after the jump. 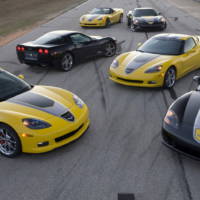 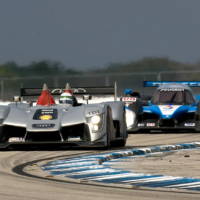