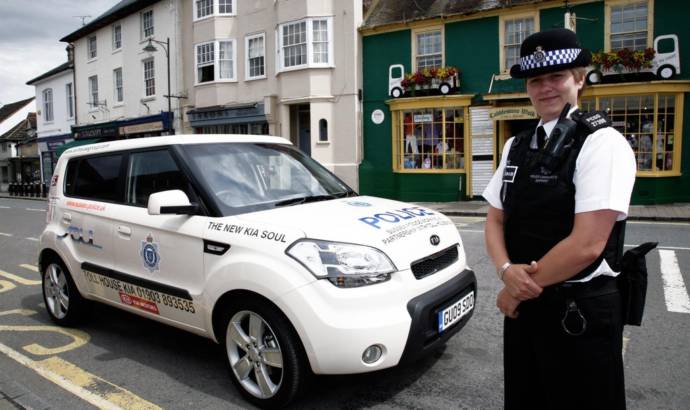 It looks like the Sussex Police and their Community Support Officers will have no trouble form now on, when it comes to creating presence awareness (as if that was ever a problem), thanks to their new 2009 Kia Soul police car. The vehicle was given by the local Toll House Kia dealer and will be used during daily routine street briefings and Horsham South’s communities general safe-keeping.
The 2009 Kia Soul police car has a vanilla-cream body color, 18-inch alloy wheels, tinted glass and an LCD display rear-view mirror for reverse parking assistance. Also the 2009 Kia Soul police car will be replaced by another vehicle offered by the same local dealer after six months.
Kia press release :
Local Kia dealer Toll House has given the communities of Horsham South and their Neighbourhood Policing Team their very own Soul – patrolling the streets with its stocky looks, darkened windows and head-turning body will be a gleaming new Kia Soul.
Donated to Sussex Police by Toll House Kia, the team of Police Community Support Officer’s (PCSOs), based in Steyning will be using the Soul as part of their routine street briefings and the general safe-keeping of Horsham South’s communities.
"The car is as highly visible as we are!" says PCSO Charlotte Whittaker. "We were delighted to have been given a car by Toll House, but to have one that turns heads as swiftly as this one does only helps us become more visible to the public."
The Neighbourhood Policing Team will continue to patrol the villages from Upper Beeding to Henfield, parking the car in visible spots while they hold their regular street briefings.
Inspector Paul Williams commented: "Our PCSOs do a fantastic job of keeping a consistent police presence within our local communities and the Soul heightens that awareness. We’re extremely grateful for the support that Toll House Kia has shown us. Working in

partnership with our community ensures that Horsham South remains a safe place in which to live and work. The car will soon become a familiar sight in and around the area, being used by local officers in their day to day business."
Toll House Kia has provided the PCSOs with the police-branded Kia Soul Shaker for a year and will replace the car after six months. Cruising the streets with its funky and imposing looks, the stylish, vanilla-cream police Shaker has seats adorned with Houndstooth print and features 18-inch alloy wheels, privacy glass and an LCD display rear-view mirror for reverse parking assistance. 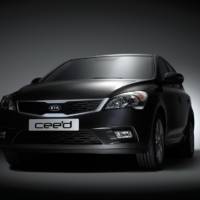 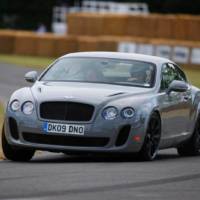