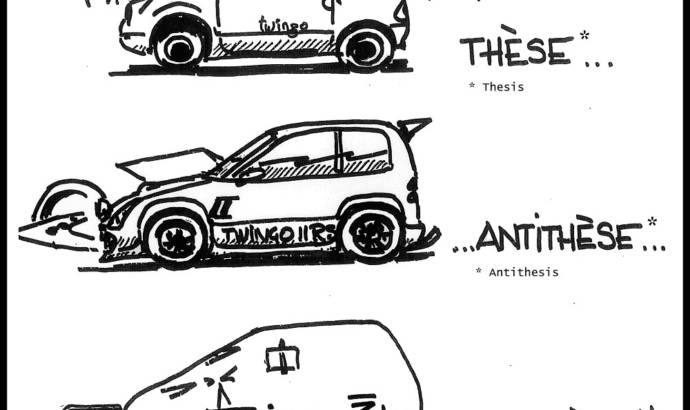 20 years of Renault Twingo in 20 cartoons

20 years ago, Renault Twingo said Hello! to the automotive market. But only few of you know the true story of this city car model. Yves Dubreil, the "father of Twingo" has managed to create this model with a lot of work, perseverance and pertinence.

To celebrate the 20th anniversary of the Renault Twingo, Yves Dubreil has published 20 cartoons which illustrate the highlights of the life of the French model. More than that, the "father of Twingo" sais that these pictures represents a humorous tribute to the adventure experienced by the original project team.

Since the early ages, Yves Dubreil was a car enthusiast and his passion to automotive industry has give life to the Twingo.

"Born in Rennes, France, in 1947, Yves Dubreil divided his childhood between his father’s art gallery and his passion for cars: his school exercise books are ‘illustrated’ with drawings of cars", said Renault in the official press release. 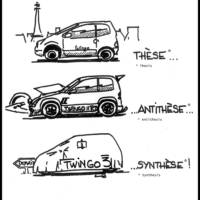 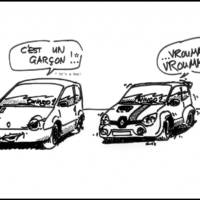 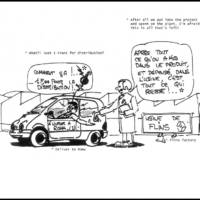 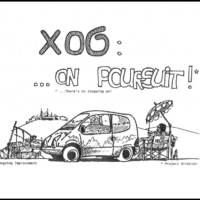 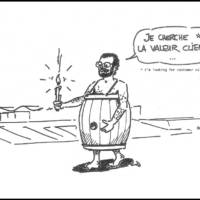 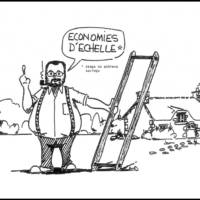 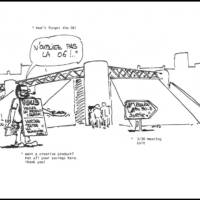 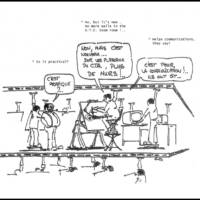 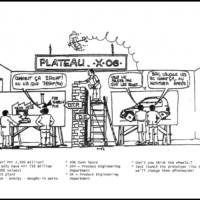 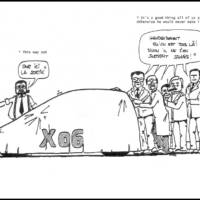 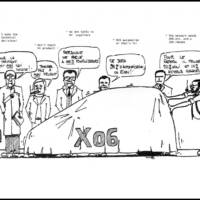 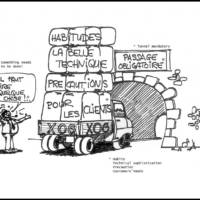 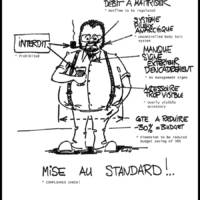 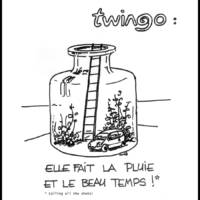 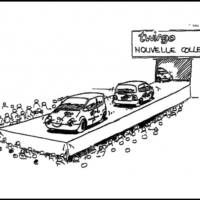 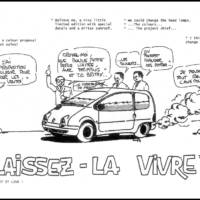 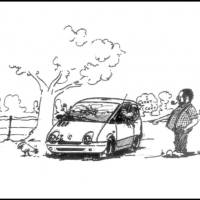 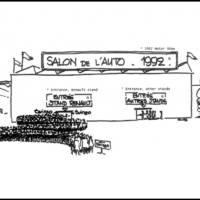 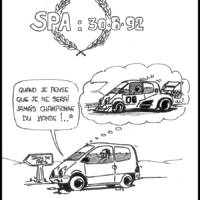 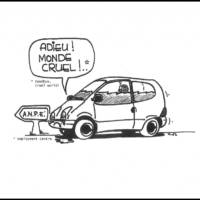 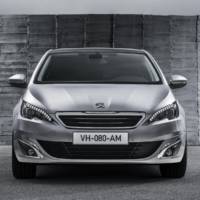 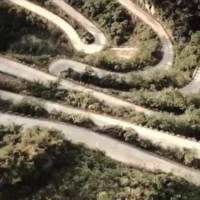