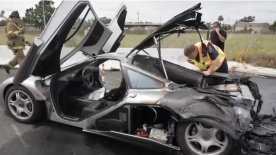 A sad event that took place in Santa Rosa, California a few days ago involved a McLaren F1 estimated at around $2.5 Million going up in flames due to uncertain reasons so far. The McLaren F1 owner had to watch his burning supercar being extinguished by firefighters and even though they managed to kill the fire very quick the vehicle was irreparably damaged. As the McLaren F1 was ensured for $3 Million we say the owner will "recover" from this incident pretty soon. The sad part is we can now officially count one less McLaren F1 supercar out of the total 72 road-going units produced.
Watch the $2.5 Million McLaren F1 on fire video after the jump. 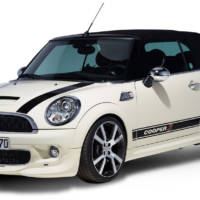 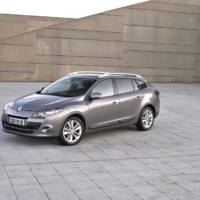