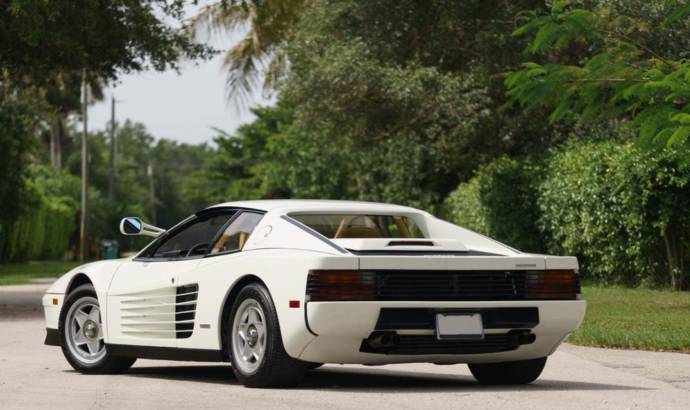 1986 Ferrari Testarossa from Miami Vice will go up for auction

Well, well, look who’s here. Is the 1986 Ferrari Testarossa from Miami Vice which means it’s time to take the Ray-Bans and the Armani jackets. According to Mecum Auctions, the car will for up for auction in Monterey, California on August 15th.

As you already know, the 1986 Ferrari Testarossa comes with a 4.9 liter twelve cylinder engine that can deliver 390 horsepower. The unit power is sent to the wheels via a five speed manual gearbox. In addition, the supercar comes with beige leather seats, power windows / locks, cruise control and air conditioning.

According to Mecum Auctions, the car has just 16,124 miles on the odometer and it has been authenticated by both Ferrari North America as well as Ferrari Classiche. The same sources have told us that the car was sat in the garage after the Miami Vice ended in 1989 and it received an engine-out service for 8 grands. 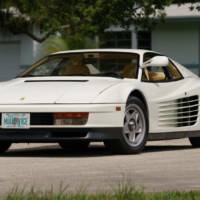 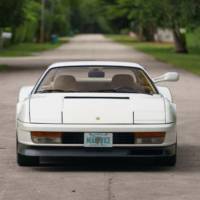 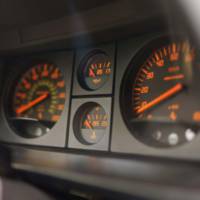 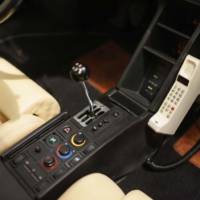 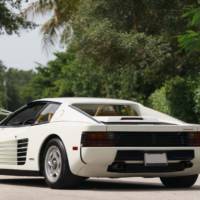 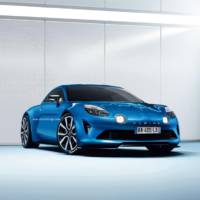 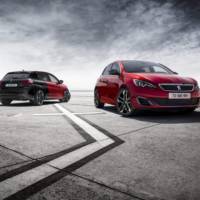