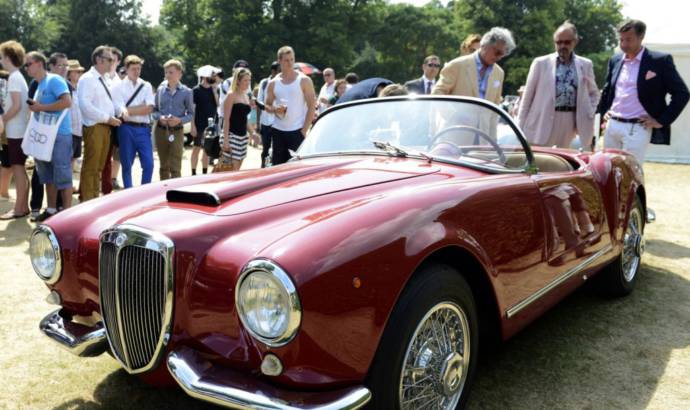 With more than 2,000 visitors, Beetle Sunshine Tour kicks off on 17 August. The tour is the largest private meeting of lovers of all three generations of Beetle.

Within the Festival of Speed site was the Cartier Style et Luxe concours d’Elegance. Now in its 19th consecutive year, for 2013 50 headline vehicles from the event’s history were chosen for their rarity and beauty. This included JD Classics’ 1955 Lancia Aurelia B24S Spider.

After much scrutiny, the judges announced JD Classics’ Aurelia as ‘Best in Show’ on the final afternoon of the Festival of Speed. 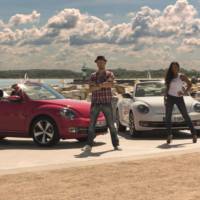 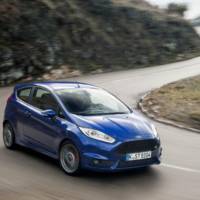