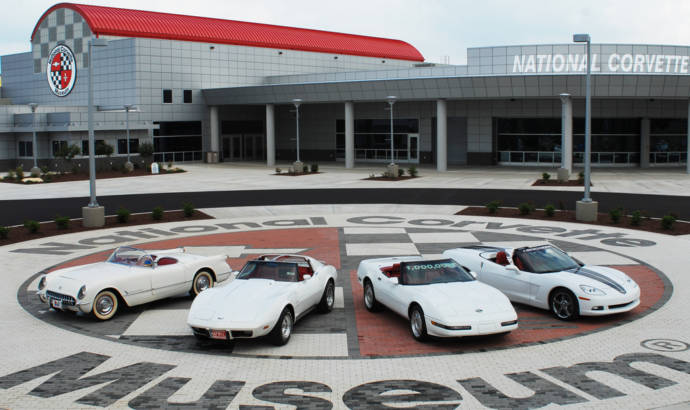 GM has announced through a small press release that they have reached a milestone in the Chevrolet Corvette production as their 1,500,000th Corvetter has been completed at their Bowling Green Assembly site. The 1.5 millionth Corvette was built on May 28 as a convertible 3LT featuring a white color body with a black top and a red interior.
Besides announcing the 1.5 millionth Chevrolet Corvette production, GM has also released info on the 2010 Chevrolet Corvette Grand Sport price which is $55,720 while the GS convertible version goes on sale for $59,530. Included in the GS convertible is the Corvette Grand Sport price is the $950 destination charge.
GM press release :
At the June meeting of the Greater Atlanta Automotive Media Association, Karen Rafferty, Chevrolet Product Marketing Director, today announced the recent production of the 1,500,000th Corvette at GM Bowling Green Assembly.
"The 1.5 millionth Corvette is a great example of how Chevy is America’s Brand," Rafferty said. "For nearly 60 years we have built America’s Sports Car and this milestone is a solid proof point."
The 1.5 millionth Corvette, built on May 28, is a white convertible 3LT with red interior and black top (similar to the first, 500,000th and 1 millionth Corvettes built in 1953, 1977 and 1992 respectively). The first Corvette rolled off the assembly line on June 30, 1953.
Rafferty also announced pricing of the all-new 2010 Corvette Grand Sport. Pricing for the Grand Sport coupe is $55,720 and GS convertible is $59,530. Both prices include a $950 destination freight charge.
"The Corvette Grand Sport achieves a 0 – 60 time in less than four seconds, pulls 1.0g on the skid pad and still boasts an impressive 26 highway mpg," Rafferty said. "These numbers are unmatched by any of Corvette’s competitors." 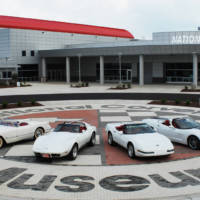 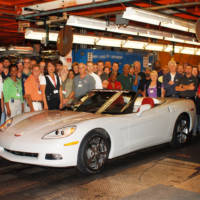 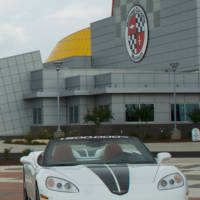 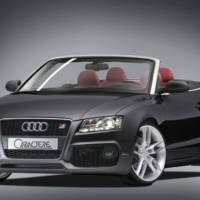 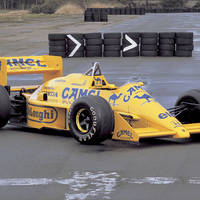